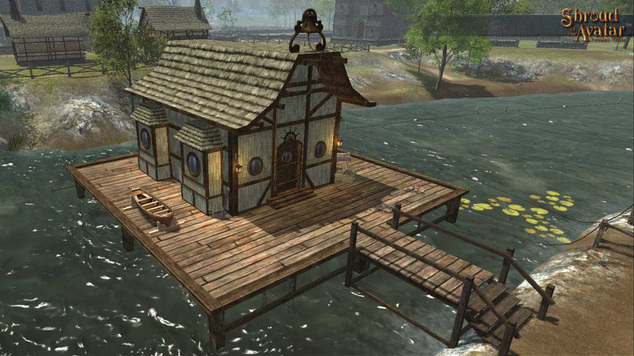 Shroud of the Avatar has just recently put out their Release 24 version of the game-client.

Originally intended to be a very small update, the developers managed to add quite a load of new content and updates to the game. From new world location areas, to new combat features, new creatures, new crafting, and new musical instruments and much more; this latest update looks like it packs a punch.

Below you can find a quick list of all the features that were added and updated as well as a short list of planned features and updates that didn't make the cut for this Release.

New Water - Continued experimentation with the new water system, some scenes and locations will use water that has edge-foam. Owl's Head will also be used to experiment with water for rivers. Splash animations have been added for walking/swimming through water.

The following game elements were NOT worked on and/or did not make their planned changes or updates for Release 24 (and contain some notes to explain the current state/reasoning for this):

For more information and details about all the above features, updates, and changes - be sure to check out the game's official website for much more detailed release notes.