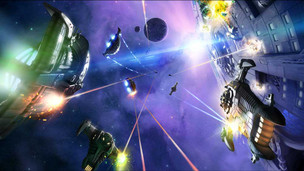 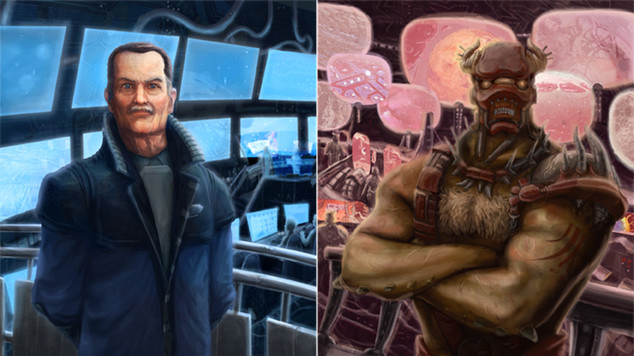 Starship Empire Seeks Support from MMO Gamers
With only 2 days remaining in the current Kickstarter, Starship Empire needs your support to meet its funding g

A few weeks ago we introduced our readers to Starship Empire, an upcoming MMO being created by a single developer. Since that time there has been some good news from developer Bruno Campolo, as Starship Empire is now also on Steam Greenlight.

The current Kickstarter for Starship Empire is winding down, with just over 2 days remaining in the campaign. If you have even a shred of interest in the concept of true indie MMO development, I would encourage you to visit the project page to learn more about what makes Starship Empire special.

While it may be true that there are a host of massive AAA space sims currently in development, part of the appeal with Starship Empire is based on its very distinctive retro vibe. The game may not have the grand ambition of a Star Citizen, or legendary development duo of a Rebel Galaxy, but what it lacks in those departments it more than makes up for in other areas.

One of the things that helps set Starship Empire apart is the focus on both ship-to-ship combat, as well as combat scenarios within the ships. As explained in the current Kickstarter campaign: 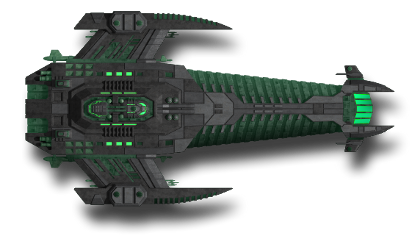 “I'm a huge sci-fi / space opera fan and my vision for Starship Empire is to recreate the experience that has captivated me for the last 20 years. Most games in this genre only attempt to capture the ship-to-ship gameplay and completely ignore where most of the fun happens... inside the ship! I want this to be the key feature that separates Starship Empire from others out there.”

The current funding goal for Starship Empire is set at $10,000, and in the final stretch it has seen a bit under 1/5 of that goal met. While I’m not going to suggest you show your support by backing the game, I would absolutely encourage you to at least give the game a closer look, and then make up your own mind as to whether you feel it’s worthy of your support.

It’s not every day that we see this type of MMO project announced, so we wish Bruno the best of luck in bringing his vision for Starship Empire to life.

For more info be sure to visit the official Starship Empire Kickstarter project page.

To read the latest guides, news, and features you can visit our Starship Empire Game Page.