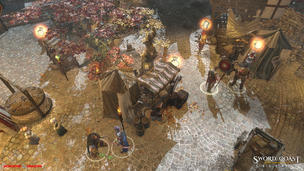 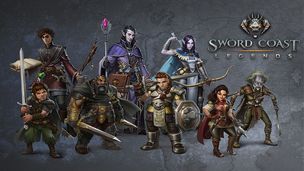 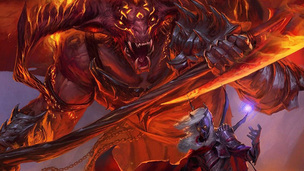 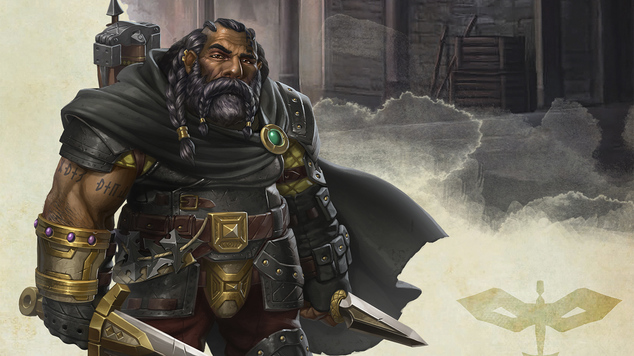 I've been tinkering around quite a bit in Sword Coast Legends over the past couple of weeks. After the official launch and seeing the game's well executed Story mode, I'm beginning to pay a bit more attention to what is coming down the pipeline.

For those who may have taken a peek at the head-start but haven't yet returned to give the Story a look, I highly suggest ducking back in and checking it out.

This Thursday at 3PM Eastern (11/12/2015), the developers of Sword Coast Legends will be providing an inside look at the latest updates hitting the game. The team has ambitious plans for expanding the content and adding tons of additional game elements for the intriguing Live-DM game mode. The stream this week will focus on what's coming in Community Pack 1, which I overviewed in a previous article not too long ago.