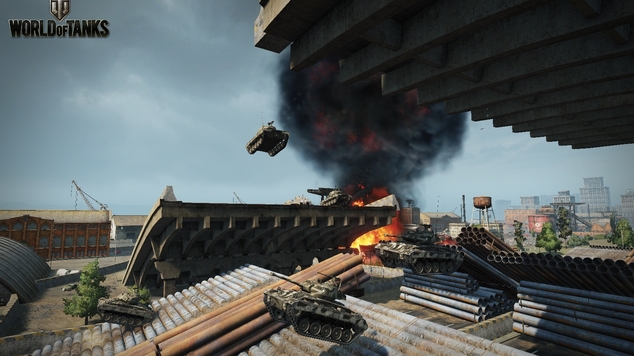 Just in case you've wanted to do 3v3 battles as a freakin' tank, well now you can. Tank Rally Mode is coming to World of Tanks for a very limited time, which will let you team up with two other buddies and duke it out against another team of 3s. Rather than duking with fists, you'll be flying high through the air and blasting shells as a tank. Tank Rally Mode will be available in World of Tanks from September 29th through October 12th.

If you complete a bout as the victor, you'll even end up with a special title, “Racer 2014,” which is available to obtain during this time. Since this title is for a 3v3 arena match, where a race to the finish is only part of the point, the title of choice here from Wargaming is a little confusing. Maybe it makes perfect sense to everyone else, but I'm sleep deprived from being up all night with my foster pup. It does look like the map is set up in a way where players are made to race against one another, rather than being able to freely roam the map, so there is that.

Tankers can also expect a set of combat missions during this time that will let them earn experience and credits. Take out your favorite tank from modern times or straight out of the history books. With over 300 armored vehicles to choose from, there's a tank for everyone in World of Tanks.

Tank Rally mode pits teams of 3 against each other on a completely revamped version of the Port game map where players must not only race to the finish line and capture a solitary control point, but also try their best to destroy the competition on the way. The track, filled with ramps, explosives and other interactive objects, will provide ample opportunity to tip the odds of victory with every shot fired. The only tank available in the new mode will be the custom built M24 Chaffee Sport tank that will be given to all registered players for free.

Some players don't understand why Port was removed in the first place. I'm wondering why this is offered on such a limited basis. The community response is pretty positive and folks are looking forward to Tank Rally. I wonder if Wargaming will keep it around if it ends up being a success. If Tank Rally doesn't stay in game and continues to be a limited run as planned, will the M24 Chaffee Sport tank stay in game for players? I also wonder if it'll become available to players after Tank Rally is over. It's not just that this mode will be available for a limited time, but the limited time is super brief. 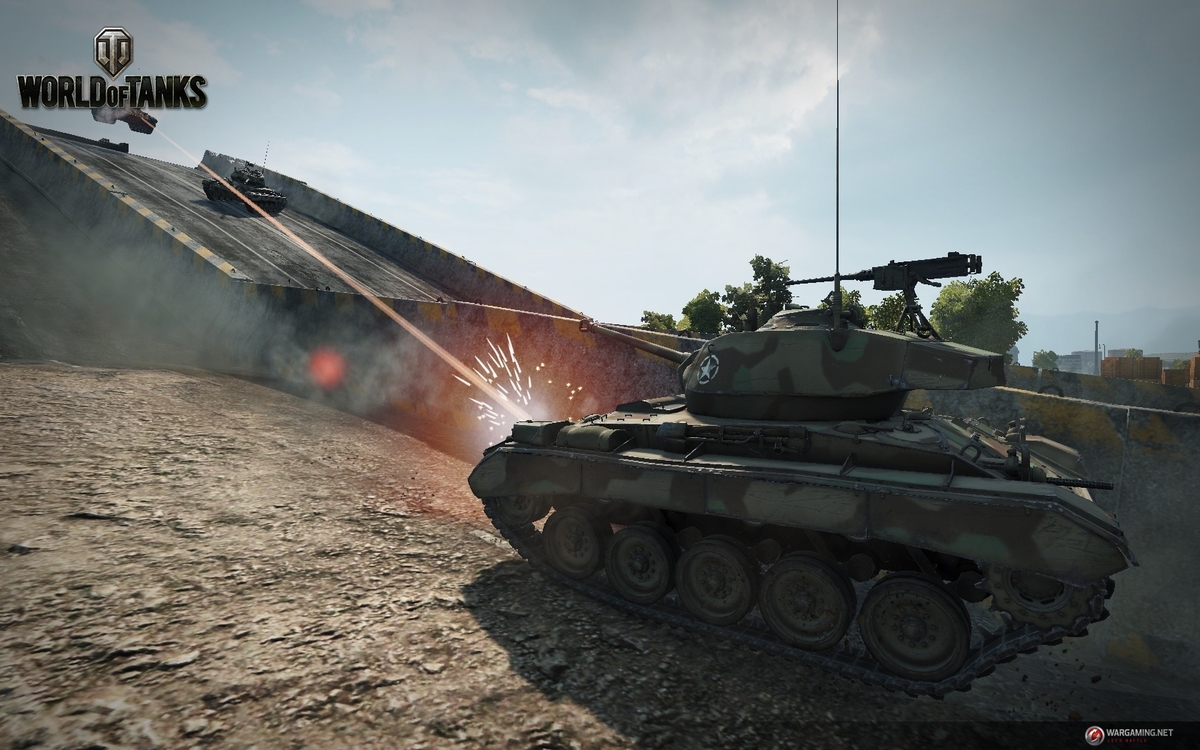 On the other hand, these limited events in World of Tanks could be seen as holiday events in other MMOGs, which are just as limited. I personally can't see some sort of Santa Tank cruising through the night sky, shooting out presents from its cannon. Although, I think this idea is hysterical and highly suggest Wargaming use this idea for some sort of red and green emblazoned holiday hocus pocus. If not, I guess, give folks a turn at racing around on a track in 3s for a couple of weeks. Your call, Wargaming. Your call.

World of Tanks Upgrades Physics with 8.0
<p><em>World of Tanks</em> gives its physics engine an overhaul and rolls out new tanks with the launch of 8.0