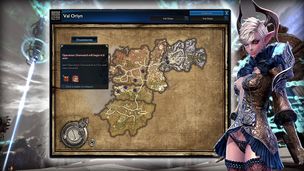 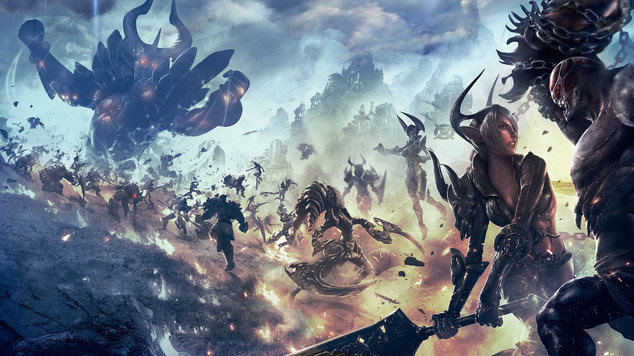 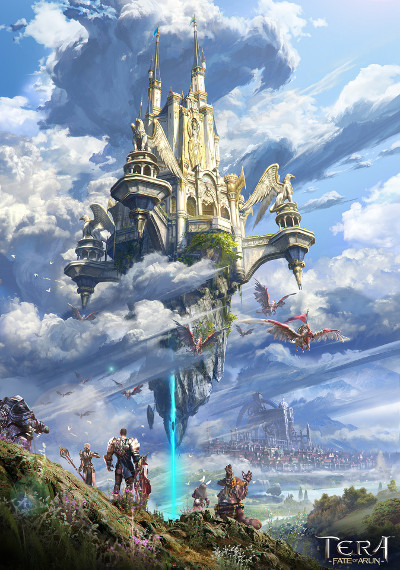 As social experiences, MMOGs are only as good as the tools and systems that provide support for the social layer. A long and highly requested feature in TERA, a new guild housing system, Skycastles, is set to go live in the first major update following the TERA: Fate of Arun expansion. The update is currently scheduled for a February 24th launch, and will add another layer of social depth to En Masse Entertainment’s flagship title.

Along with the new Skycastles system, the update will also bundle in additional gameplay in the form of a new 5-on-5 PvP battleground, Champions’ Skyring mark V, a new airship dungeon, Sky Cruiser Endeavor, and a new hard mode of Bathysmal Rise, the underwater instance that shipped with the Fate of Arun expansion.

According to the official Skycastle guild housing system announcement, these floating fortresses are intended to be “the ultimate symbol of prestige and accomplishment for the most dedicated groups of players.” It goes on to explain that each Skycastle can be customized to offer worthy guilds the ability to personalize their stake in the skies.

Skycastles will be available to the top-ranking guilds on each server via two new, ongoing four-week guild competitions that track guild points earned from dungeons, battlegrounds, and guild vs. guild battles.

We’ll be taking a closer look at the finer details surrounding Skycastles, the requirements to obtain them, and the available customization options in the coming weeks leading up to the scheduled February 24th release date. In the meantime, you can get a first look at some spectacular visuals for TERA’s upcoming Skycastles guild housing below. 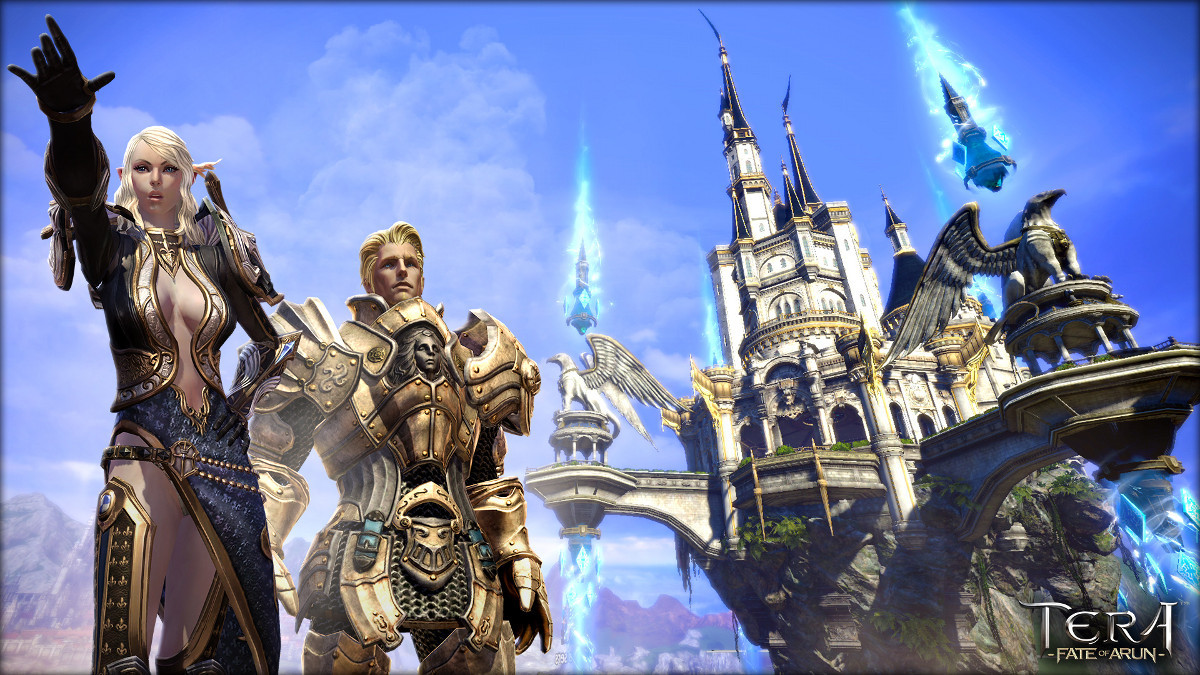 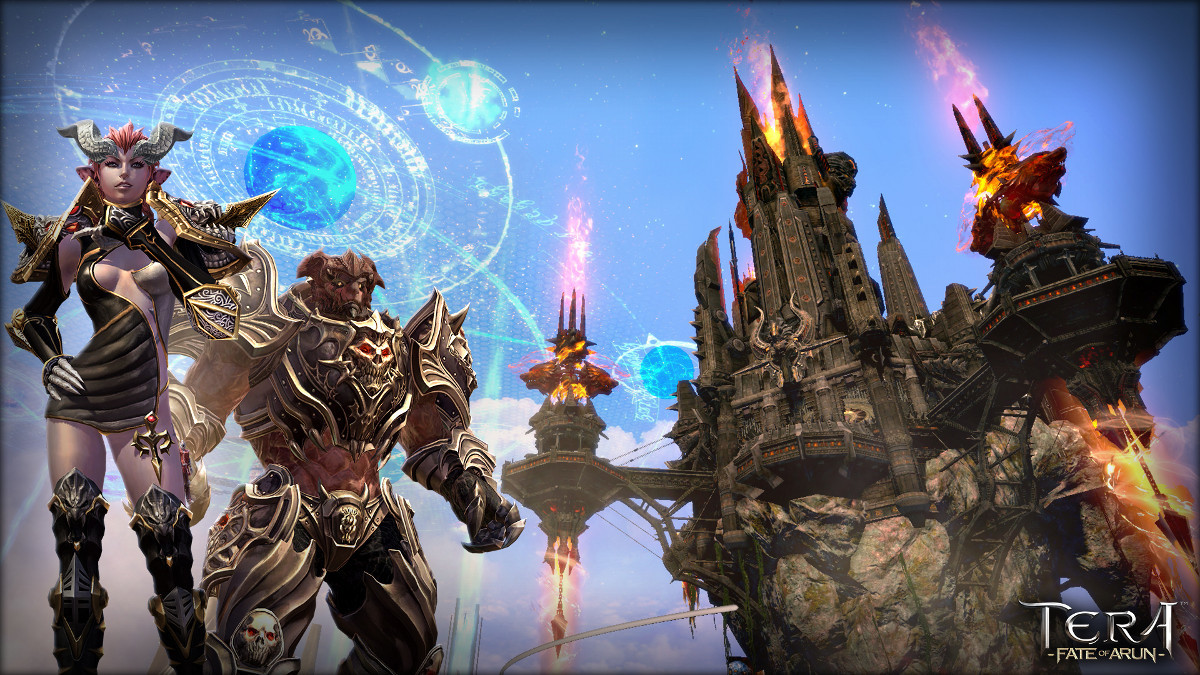 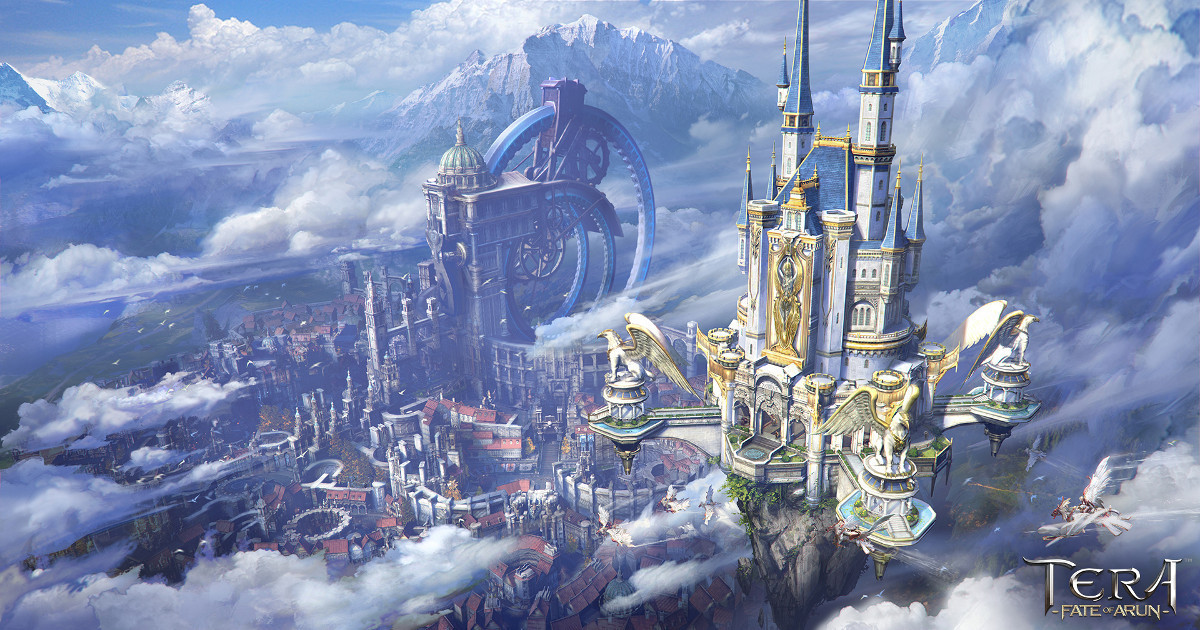