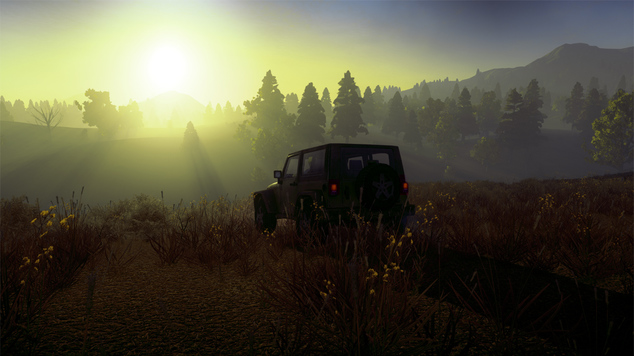 The Green Dawn of H1Z1
DGC adds a new game variant for H1Z1 in the game's latest update. Read on for details about the "Green Dawn" an

As Daybreak Games keeps the open development of their zombie-survival MMO H1Z1 on pace, the design team continues to try and find ways to refine the experience and make it more enjoyable for those already playing.

In the latest update (that just went live today), there were two additional features added, along with an alternative game mode to play in. Per the norm, the game also received a number of minor game fixes and refinement.

In an attempt to improve the rough crafting system that currently exists in the game, the devs have added the building bar to make building less painful and more clear for all players. There are a number if features that this building bar affects, and the team has provided a short list of highlights for the major notables. 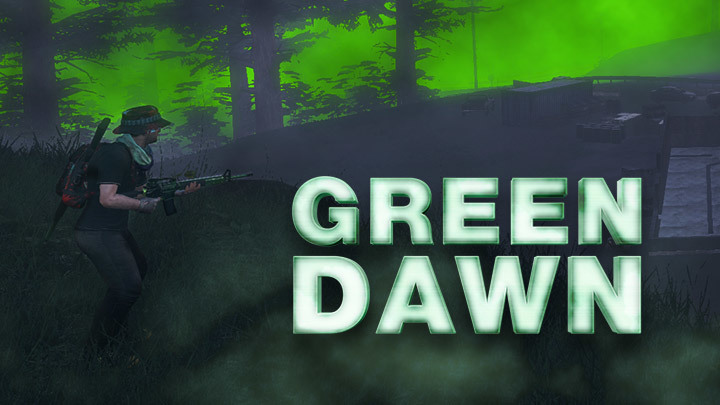 Essentially, Battle-Royal with a unique twist, Green Dawn game-mode will pit players in a very high-intensity, fast-paced scramble to survive as the last-man (or woman) standing. To participate in a Green Dawn match, you'll need to utilize the in-game Event Tickets*. After the game launches, you will be prompted with a game-selection menu where you can select "Battle Royale" and then a new sub-game button labeled "Green Dawn". The team is planning to add more unique game modes like Green Dawn in the future.

*Event tickets are available for purchase in the in-game marketplace, but can also be won via competition in Battle Royale contests.

Here's how the variant works:

Last but not least, the team has made a slew of minor game fixes that should help improve general gameplay for all players. You can find all the details and more discussion on this update if you visit the game's official reddit page.