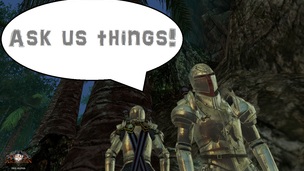 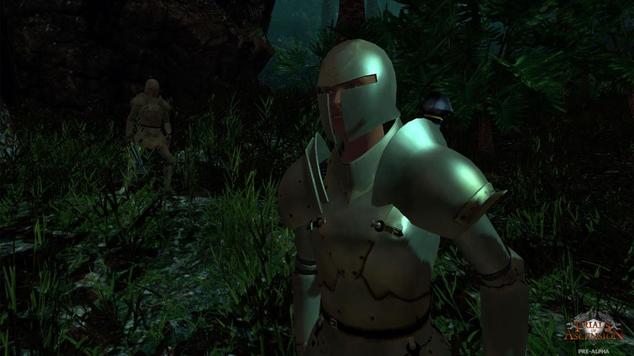 Anyone who enjoys a bit of difficulty in their MMOs are definitely watching what Trials of Ascension is doing right now. This is especially considering the fact that Pantheon: Rise of the Fallen is beginning to look less like reality. Recently, I discovered Trials of Ascension through the Pantheon subreddit, so I've only began looking into what this new game is about. I don't want to get my hopes up by following it too soon, but it does look like there is already a decent following for this game that wants to return to the roots of the MMORPG genre.

Today, Forged Chaos released a combat demo for Trials of Ascension, which will be part of their technical demo. If you're looking for gameplay, this will not be the video for you. However, if you're interested in a more behind-the-scenes look at what goes in to combat, this will be of interest. The most notable concept shown here is that players have control over both hands. Combat will not be about having your rotation down or spamming buttons, but rather, knowing when to block, if it's needed to block with one or both hands, and when to use both weapons, if you're wielding in both hands.

What players can expect from Trials of Ascension is a game where players create the world they're in. I don't mean this in a context of Landmark, but players will be able to build fortresses, houses and such. Player crafters will be viable and the crafting system that is being built will be involved, so players are doing more than just pressing a button and watching a progress bar. Forged Chaos wants players to have more interaction with what they do and have more control over their world. This will give players a vested interest in the world they exist in, rather than just play on rails and constantly have the game telling you what to do next.

Since Trials of Ascension is marketing itself towards players who want a more “hardcore” game, these players have a ton of features specifically tailored towards them. There is no class system, but rather, a great amount of skills players can pick up and level in order to get better at them. These skills range from taming animals, to changing your appearance, to interrogating. Through skills, players can also learn different crafting and weapon masteries. Each skill needs to be leveled up separately to continue to be useful. Certain skills even have “techniques” that allow for further mastery by specializing in them. 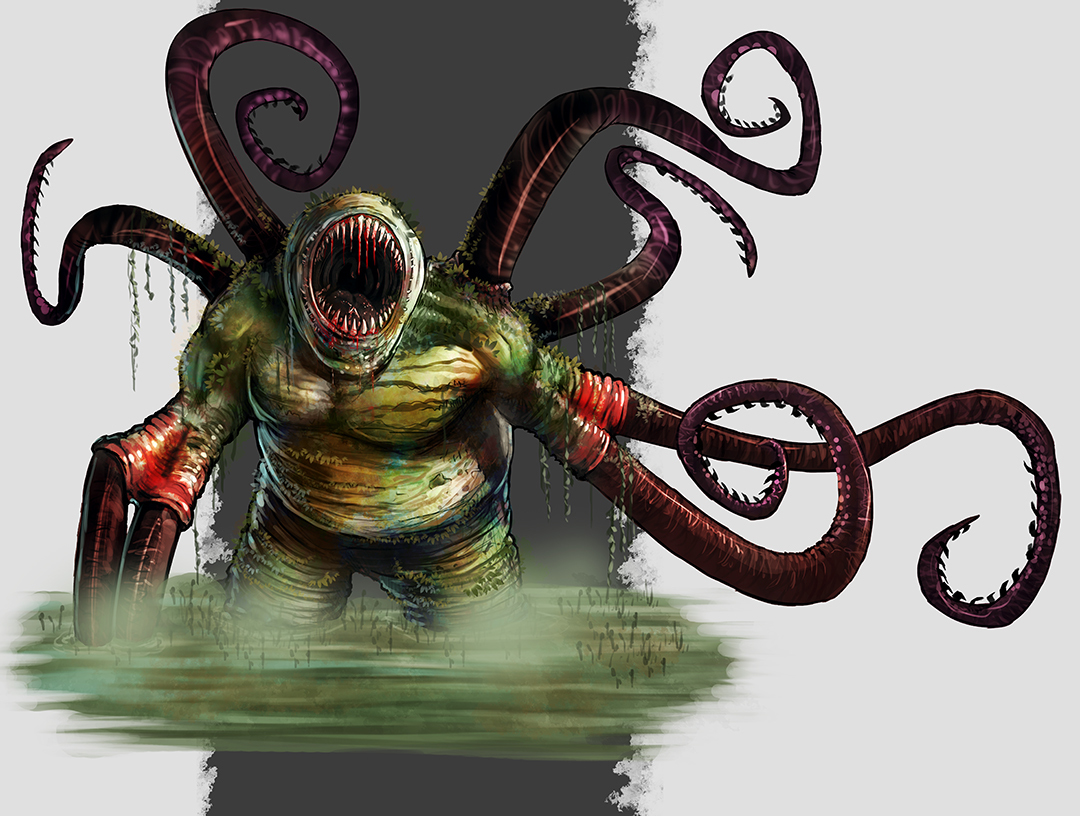 Trials of Ascension also comes with a perma-death mechanic to it. Each character has a 100-death counter, and each time you die, one point is subtracted from it. After 100 deaths, the character will be considered to weak to return to the world and is permanently removed from the game. Upon death, characters become a ghost and need to get back to their bodies. Ghosts have restricted views, no chat, and until they return to their bodies, those bodies are lootable and after a period of time, can decay. The game currently does not have a way for players to resurrect each other, but this might come in with the religion system. Since Trials of Ascension is in pre-alpha, systems like mortality are still in flux and are being worked out.

While I will likely not play this game, since it is a bit more hardcore than I like my games, there are a lot of interesting concepts that Forged Chaos is putting into the game and I want to see how they develop. According to their visual roadmap, they are planning for a Kickstarter campaign in the future and all of their funding so far has been directly through their website. That already shows a dedicated following, and I'm glad that there are companies out there who are interested in making games beyond what's popular on the market.