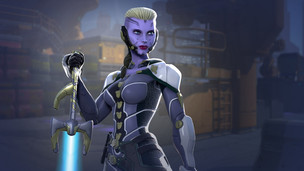 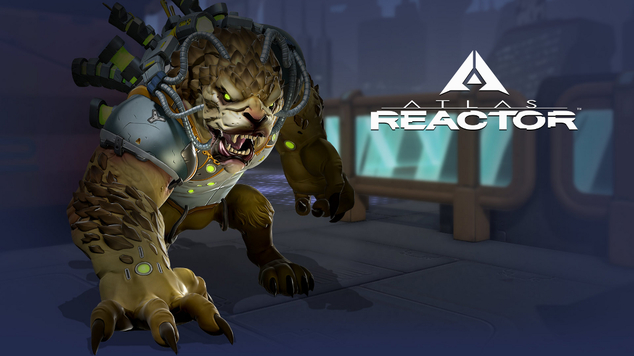 The past couple of years have been dominated by a tidal wave of sandbox survival games, world building variants, and MOBAs. In much the same spirit, as we head into the final months of 2015 it is readily apparent that team multiplayer titles are on the rise. Thankfully we’re beginning to see some noteworthy variation on many of the concepts and genre staples that have come before, as is the case with the newest game being developed by Trion Worlds.

Announced this weekend during PAX Prime 2015, Atlas Reactor is a turn-based multiplayer title, and marks an interesting departure from Trion’s MMO roots. The game features 5v5 matches, and will allow for turns to be played simultaneously so that players don’t have to sit around scratching their butts waiting for their opponent to make a move.

As noted by the folks over at PC Gamer, this creates a system that is reminiscent of a rock-paper-scissors since you’ll be making decisions at the same time as your opponent, rather than being purely reactionary. It’s an interesting concept, and should help speed up gameplay just enough to prevent some of the boredom that can set in with more traditional turn-based play.

Based on what we’ve seen of the game so far, there are graphical hints of Team Fortress and Blizzard’s upcoming Overwatch. Thankfully, that seems to be the extent of any similarities you could draw between the titles, apart from the fact that both are due to drop sometime in 2016.

To get a better feel for what Atlas Reactor is all about, be sure to check out the first-look video for the game below. Alpha signups are also being accepted on the official website, and you can also opt into receiving the latest news from the game via email. All this and much more await you at the official Atlas Reactor website.

To read the latest guides, news, and features you can visit our Atlas Reactor Game Page.