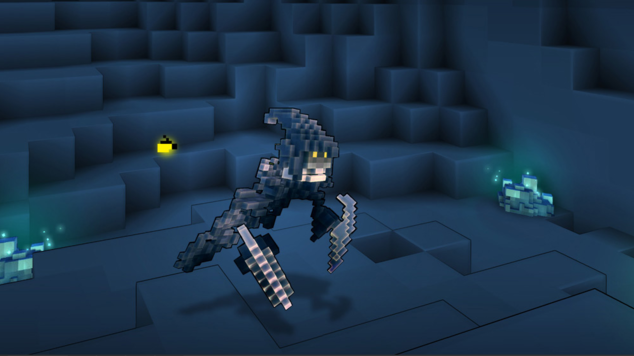 Trion has recently announced that its most adorable creation ever, Trove, will be moving from alpha to closed beta on September 25. Trion has touted that they're launching Trove in its alpha, so there can be an open line of communication between the development team and the game's community during the development process. However, this line of communication won't stay too open, since both the alpha and the closed beta are available to those who have bought packs for access. 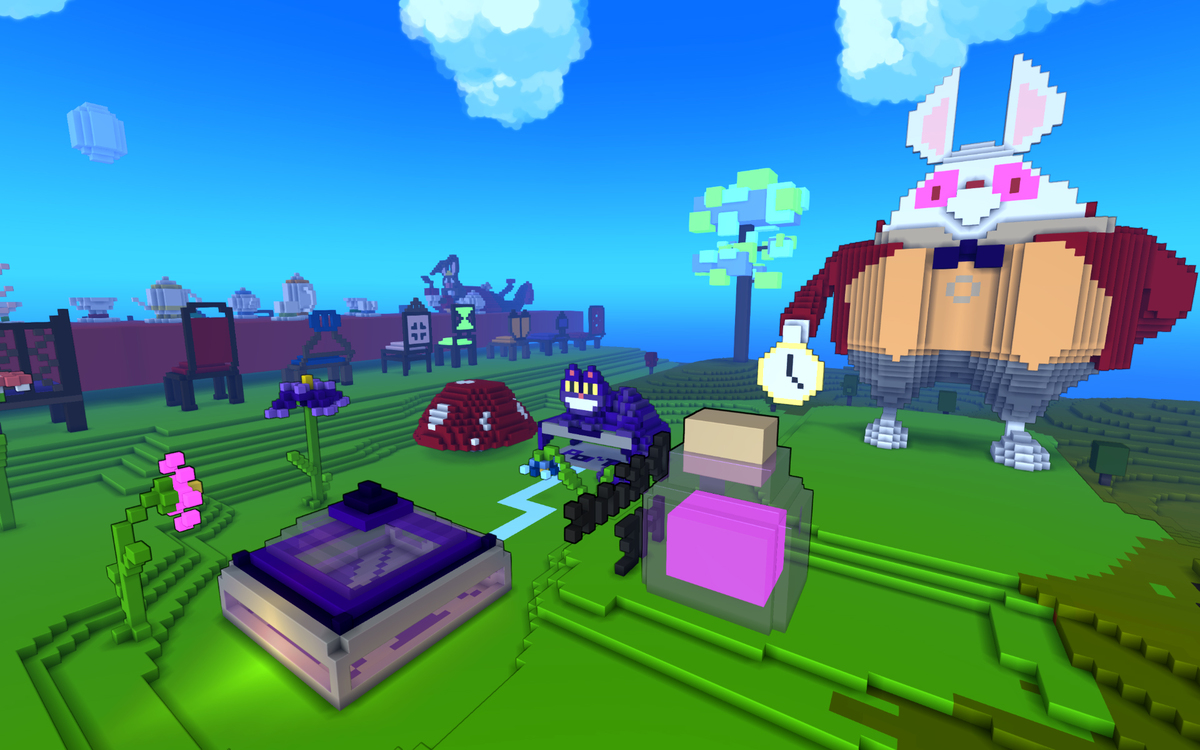 Unlike with another game Trion is working on, ArcheAge, you do not have to spend $150 to get into alpha. Sure, you could, but $20 is all you need to get there. If you do choose to support the game by purchasing a pack, Trion has a goal to work for that players can unlock as early supporters. These goals are like rewards between the development team and the community. The current goal, Tier 14, will let the team and the community design an adventure together, which includes everything from the environment to monster types to boss mechanics. This is an instance where buying into alpha or beta for a free-to-play game isn't annoying, because you are constantly rewarded when these goals are met.

I don't have much of an opinion on Trove currently, since I have not played the game and have only been following it at a very basic level. From what I have seen, the graphics are highly stylized and absolutely adorable and the screenshots are like a blocky candy story. Everything is super colorful and it looks really delightful to play. I will be holding off for now, though, since I already have one voxel builder/destroyer game, which now finally has some combat in it. I'm not a big builder, so building games aren't my thing. However, I do want to give Trove a try when it's freely open, just because I do think the world is quite pretty.

Right now, anyone who supports Trove (even the $5 level, I assume, since there is no note stating this will not work) before closed beta begins will have access to the game, as well as all 13 of the currently unlocked tiers. If you're a fan of adorable, that's not a bad option for the raptor pet alone. The community doesn't seem to lean much of any way about whether or not they're excited about closed beta, although a few are mildly unhappy about the upcoming wipe. Even then, everyone's pretty okay with everything.

Have you been following Trove? If so, what are your thoughts on it? How do you feel about buying into alpha and beta? It seems to be all the rage these days, as well as “early access,” which I now believe is just a fancy term for buying into alpha and beta. Do you feel that by going this route, development teams will have more valuable feedback from a playerbase that wants to help, rather than gaming tourists? Give us your thoughts in the comments section!