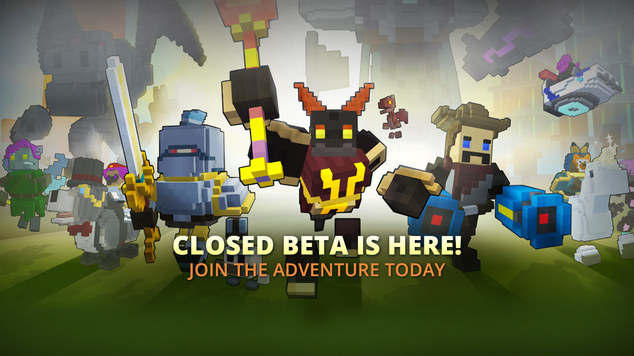 Trion's latest venture into the MMOG world is their voxel-based world called Trove, which is now in closed beta, or as they're calling it, Cubed Beta. Because it's all cubes, get it? Trove's all official now, with brightly colored forums to go with the start of closed beta. If you haven't been following Trove, the game is just as cute, colorful and cubed as their forums. As a voxel-based game, players can create and destroy the world around them. Earlier in the month, Trion announced that closed beta would be coming to Trove, and now it is here! 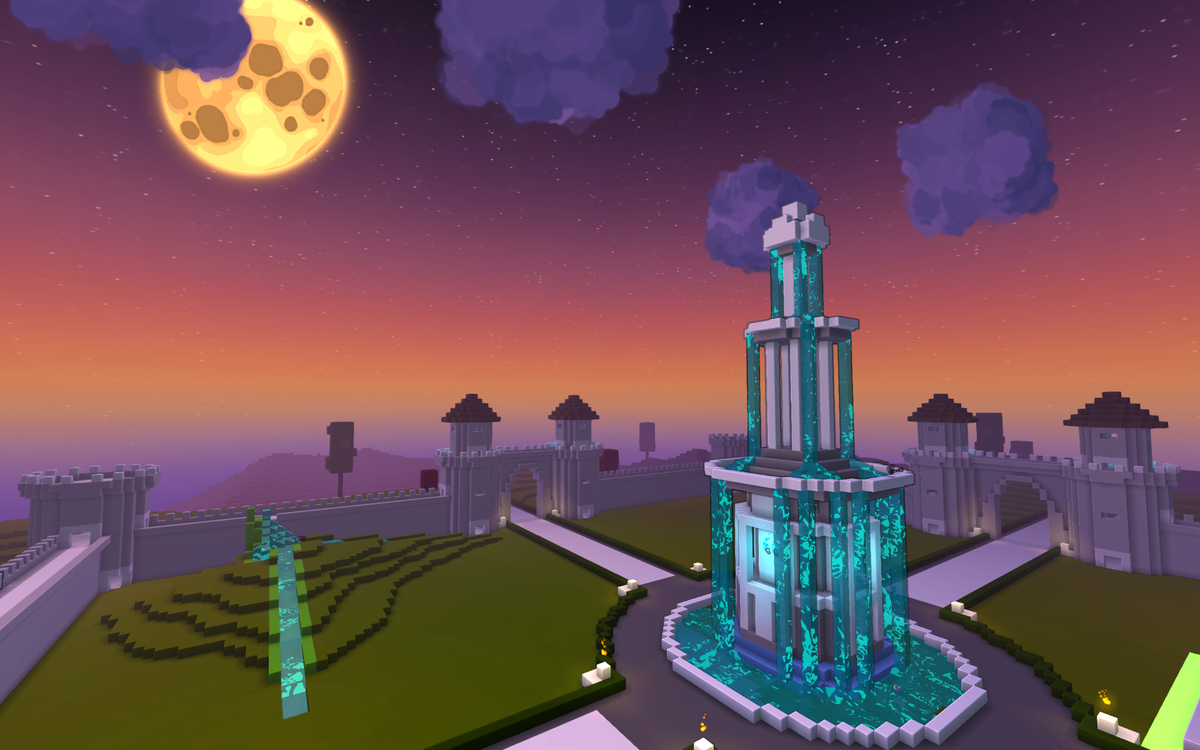 Previously, you could sign up for beta on Trove's website, but now it looks like it is available only through beta buy-ins through purchasing starter packs. If you're worried that buying into Trove's beta will put some hurting to your bank account, don't worry. The packs themselves start at $20, but now invites have been opened up to the $5 level of credit purchases. On one hand, yeah, beta costs something. On the other hand, it's $5 and you don't have to wait to see if you win the lottery. Hell, I'm considering checking out Trove $5, but then I'd also need to clone myself so I had time to play more games. With the closed beta also comes Trove's newest class, the Neon Ninja, which is obtainable through either starter packs or purchased from the in-game store.

With Trove moving to closed beta, Andrew “Avarem” Krausnick released Trove's Producer's Letter, which can be found on their brand new forums. It's not lengthy and there isn't too much information here (it does confirm the buy-in at $5 though). It does say that the next class to come to Trove will be called a Candy Barbarian. When Trove moves to open beta (currently no date), it will be free-to-play, so folks buying into the beta now would be doing so because they want to support the development of Trove, enjoy play testing games, or you just want to get a head start building in Trove (you can even earn credits by submitting design ideas to the Trove Creations subreddit).

While I don't see Trove having the draw of Trion's other recently released title, ArcheAge (they produced, not developed), but we can always hope that Trove's release goes far smoother than ArcheAge's. ArcheAge had several issues at launch, from Founders not receiving their in-game items to DDoS attacks keeping head start pledges from their early access. Hopefully Trion will have this sorted, which will give Trove a far smoother launch than what ArcheAge had. If Trion can get one thing right with Trove, I hope they don't have any NPCs that require certain quests only be turned in one at a time.

Have you played Trove? Are you interested in it or are you taking a break from Trion games? Are you looking forward to the Neon Ninja and Candy Barbarian? I have no idea what these kinds of classes are, but the names sure as hell are fun. Let us know your closed beta thoughts and we'll be back for more Trove news when open beta comes around.