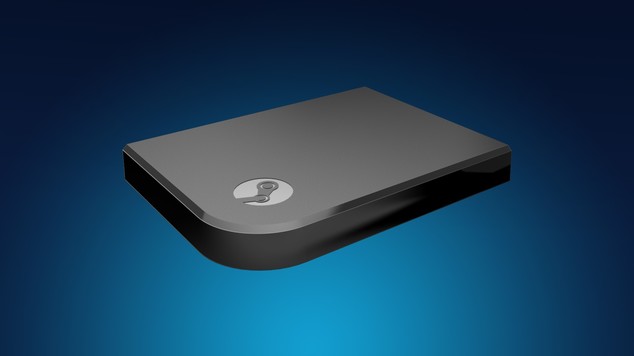 Valve Reveal Steam Link
Valve have announced at GDC a new device: Steam Link, it's intended to allow you to stream all your Steam conte

Ahead of its Virutal Reality demos at GDC 2015, Valve has just announced a variety of projects including Source 2 and Steam Link.

According to a Valve's press release, "Steam Machines, Windows PCs, Macs, and Linux PCs will be able to take advantage of Steam Link, which allows you to stream all your Steam content from any PC or Steam Machine on the same home network. Supporting 1080p at 60Hz with low latency, Steam Link will be available this November for $49.99, and available with a Steam Controller for an additional $49.99 in the US (worldwide pricing to be released closer to launch)."

From a price perspective, that's pretty cheap. As to the use of the Steam Link, it sounds like a streaming box designed purely to use as a living room client, for Valve's Steam In-Home streaming technology. I'm not overly excited by it, but as always Valve will be providing an affordable, quality, streaming alternative.

Finally, there's also a mention that Steam Machines from Alienware and Falcon Northwest are at GDC, with Steam Machines being released this November while Valve's VR Headset will be with consumers by the end of the year.