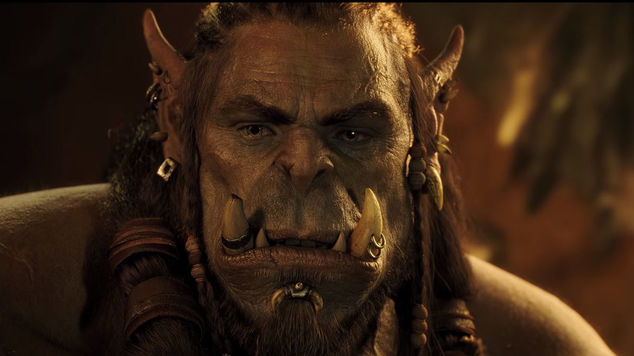 Warcraft Movie to Release in UK Before US
The much anticipated Warcraft movie will premiere in the UK well before it ever touches ground in the US.

In what has become a controversial post, it was announced today via Facebook that the Warcraft movie will open on May 10th in the UK. While this may not seem like shocking news, it becomes slightly more interesting when you consider that this is almost a solid month before the US release date of June 10th. Needless to say, many fans are not pleased with this development.

It won’t be just the UK that sees this movie first either. Taking a look at the release schedule on IMDB, many countries will be privy to the movie long before the US. Countries like Azerbaijan, Belarus, German, France, Denmark, Netherlands, and Russia are all schedule to see a release on the weekend of the 26th. While it is unusual for a movie to premiere in so many other countries ahead of the US, it is not unheard of.

While many will say US fans are simply being overdramatic with their outrage; at least part of their struggle is real. You see, the internet is dark and full of spoilers and waiting a week or more after the rest of the world to see the movie could result in ruination. No one likes having the best part of a movie spoiled by some jerk on Facebook. This move could also increase the chance of the movie being obtained by illegal means. Of course, whining won’t help, all we can do is wait our turn and avoid the internet like the plague until the movie is released.