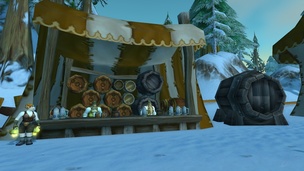 Waiting on Warlords of Draenor got ya down? Well, here's a reminder that it's not the only World of Warcraft-releated releases we can add to our list of “Is it out yet?!?!” Honestly, considering that last year's Warcraft movie trailer was shown behind closed doors to a select few and we were left with only a mere description of what the trailer was I'm sure I'm not the only person who forgot about it. Instead of seeing a first glimpse of a work in progress for an IP with a huge loyal following, we get a, "well, this happend" moment.

If you're looking for a background on the lore that Warcraft is based on, the books are a great start for any reader. Not sure where to start? Over in the WoW subreddit, user egosumFidius made a post setting up the recommended reading and the order to do them in. Consensus is that the list is good, especially Rise of the Horde. 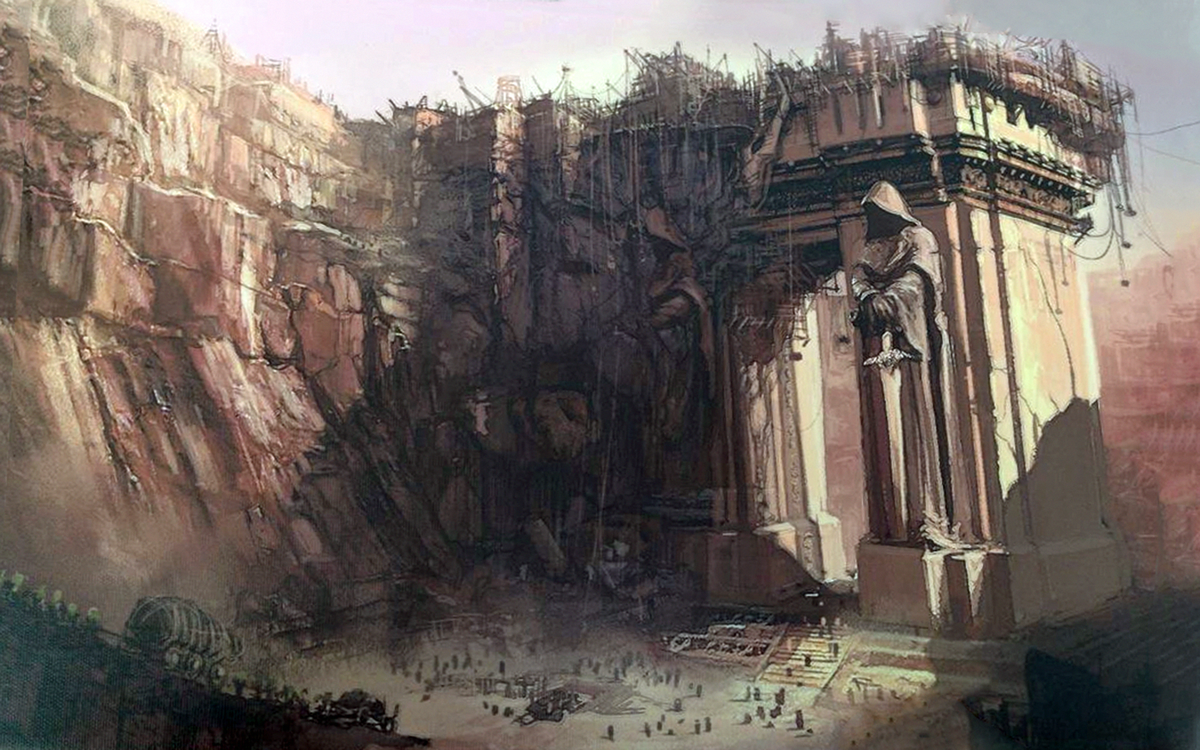 So far, we've publicly seen only the logo (which you can also watch in video form, if that's your thing) and a teaser picture that ended up on Reddit (special thanks to /u/Nachteule for creating nice, high res images from the original that was submitted). The studio's been pretty hush-hush about the whole thing. To date, we have a cast, but only know one person's role – Ben Foster as Medivh, and then, not really a whole lot else. Supposedly, some time between last year's ComiCon and this year's, they began filming, but it really does make you wonder why they're showing anything if they're going to be so secreative about it.

Personally, I'd rather have one or the other. Keep quiet and focus on putting out something that's hopefully quality, and respectful to the universe's lore, or give us something substantial to go on. Last year's teaser that was shown to very few and the rest of us just heard about what it was like. Since it was created before filming began, why was there a trailer in the first place? It seems like it wasn't something that the studio wanted to show off to the public, so why it exists is a bit baffling.

Considering how long we've heard about the Warcraft film, it's nice to see that we're one step closer to it existing. IMDB even says that it has a release date (March 11, 2016). However, I just can't get excited over something that is currently a picture, a logo, and a list of actors.