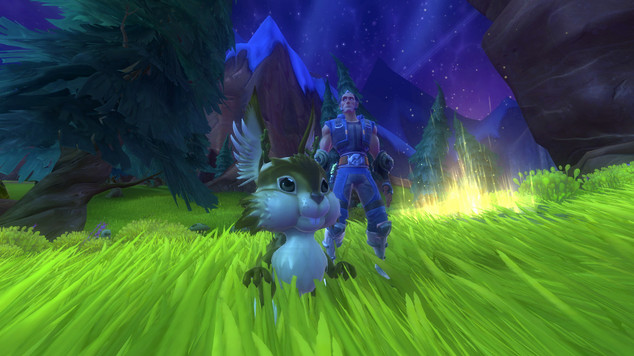 WildStar Free-to-Play Launch Set for September 29
Today marks the beginning of the second Closed Beta phase for WildStar's free-to-play transition, with the offi

If you have ever attempted to create an MMO in a Mason jar, you will know that it is a bad idea. Things get messy very quickly, and you’re bound to drop the jar getting MMO residue all over the place. Not particularly ideal or practical by any means. With that established, let’s take a look at something that is both practical and ideal, shall we?

The second phase of the WildStar free-to-play Closed Beta begins today, and the official launch date has also been announced. That’s right folks, later this month on September 29 (a Tuesday for those of you wondering) WildStar will officially become a hybrid free-to-play MMO. This is an important next step for the game, and one that will no doubt help revitalize the virtual world that Carbine Studios has lovingly crafted.

Beginning today, the second Closed Beta phase will be critical in a few distinct areas. The first of these is intended to ensure that the economic aspects of the transition go as smoothly as possible. From a player-facing usability perspective this may not sound as critical as testing core game systems, but this is a highly complex aspect of going free-to-play nonetheless. Not only are there new payment models to consider, but there are other major pieces being added to the puzzle as well, such as the recently announced Cosmic Rewards system.

To help facilitate this aspect of the test, participants will be given a risk-free opportunity to test the new in-game store by buying NCoin. All NCoin purchased during this test phase will be copied to players’ beta characters, allowing you to test the purchase process. At the conclusion of the test, the purchased NCoin will be transferred in full to your live characters. 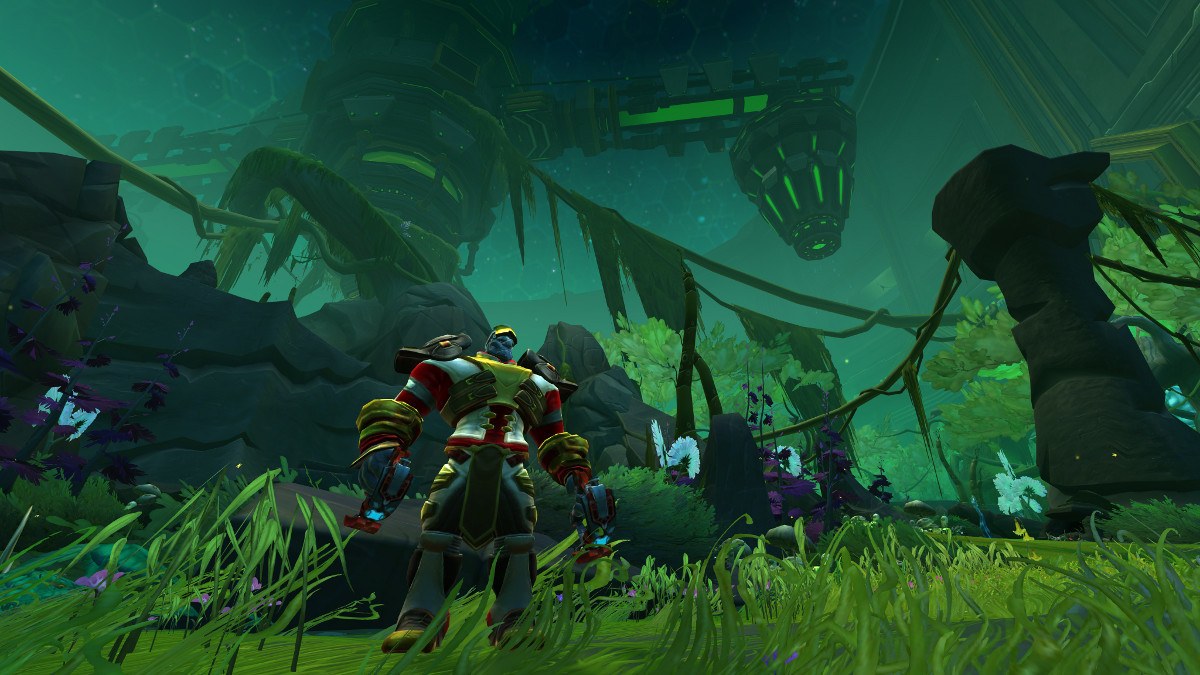 Testing will also no doubt continue for many of the new includes, such as the new tutorial experience and other content being added to the game with the free-to-play transition.

The second phase of testing will be open to all current subscribers, along with anyone who has received a closed beta key. Signups are still available on the official website for those of you interested – just look for the shiny “Sign Up For Beta” button, strap yourself in, and steady yourself for a grand adventure into the furthest reaches of space!