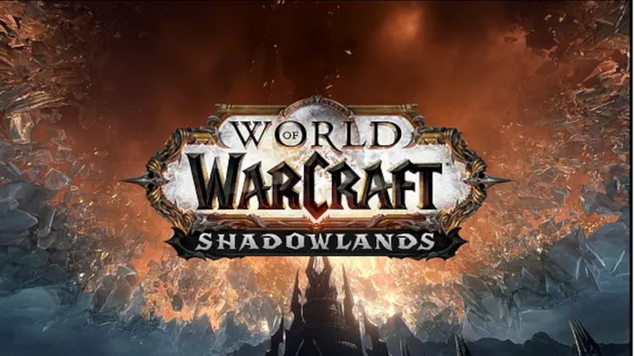 The beta for World of Warcraft: Shadowlands will begin next week.

World of Warcraft: Shadowlands, the next expansion for WoW is scheduled to be released later this Fall, but beta testing will begin next week.

The announcement was made during a livestream today.   You can view a recording of the livestream below.

Signing up for the beta isn't as intuitive as you might think.  You need to visit the World of Warcraft: Shadowlands webpage, scroll down and click the Opt-In button.

Similar to previous World of Warcraft beta tests, this one will allow players to see new zones and content, but their progress won't carry over to the official launch.

The roguelike dungeon called Torghast will no longer restrict how many times you can run it each week.

Players will now be able to level to the cap, unlike in the alpha.  Apparently the beta is "feature complete", which means that no new features are going to be added from now until launch.  Developers will be working on polishing the game and fixing bugs.