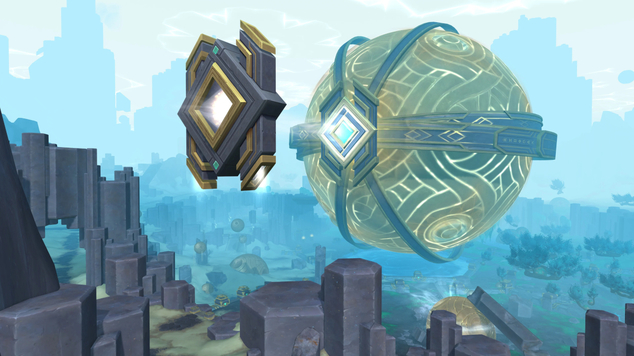 World of Warcraft: Shadowlands will conclude after only two major patches, Blizzard revealed during a developer stream Thursday afternoon.

World of Warcraft patch 9.2, Eternity’s End, will have players follow the Jailer into Zereth Mortis, a new area in the Shadowlands. This zone is where the First Ones built many of the afterlife mechanisms and creatures that players have encountered since Shadowlands’ launch.

Eternity’s End will also include new PvP and Mythic+ seasons, new mounts, and new cosmetics. And Tazavesh will finally be split up into two Mythic+ and Heroic wings.

Eternity’s End will also the final raid of the expansion:  Sepulcher of the First Ones. Players will fight an 11-boss raid.

Considered by many to be the worst expansion in the history of the game Shadowlands is coming to an end.