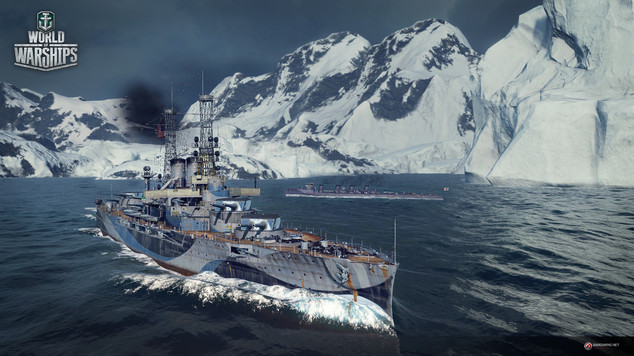 Over the past couple of years we’ve witnessed World of Warships evolve from a solid concept, to a noteworthy event demo, and into a substantial and solid beta title. Hot on the heels of a successful Open Beta run, World of Warships now has an official launch date, set for Thursday, September 17.

This launch will no doubt be an important and critical one for Wargaming, as it completes the original vision of military dominance in MMOs introduced with World of Tanks on August 12, 2010, and followed by World of Warplanes on November 12, 2013. This milestone has been over five years in the making, and in that time we’ve watched Wargaming grow from a small and relatively unknown quantity in online gaming into the major force it has become today.

If the player activity metrics from the open beta are any indication, World of Warships will no doubt continue Wargaming’s dominance of its particular niche in online gaming long into the future.

“Based on our Open Beta success with World of Warships, Wargaming is poised to launch our next big game,” stated Fred Menou, Head of Global Publishing, Wargaming. “With 2 million participants and the average player spending 3 hours a day in game we have an armada of sea captains ready to take the helm of the ultimate naval combat game.”

2 million participants is nothing to sneeze at for a beta client, and we have to congratulate Wargaming on its successes with the title so far. 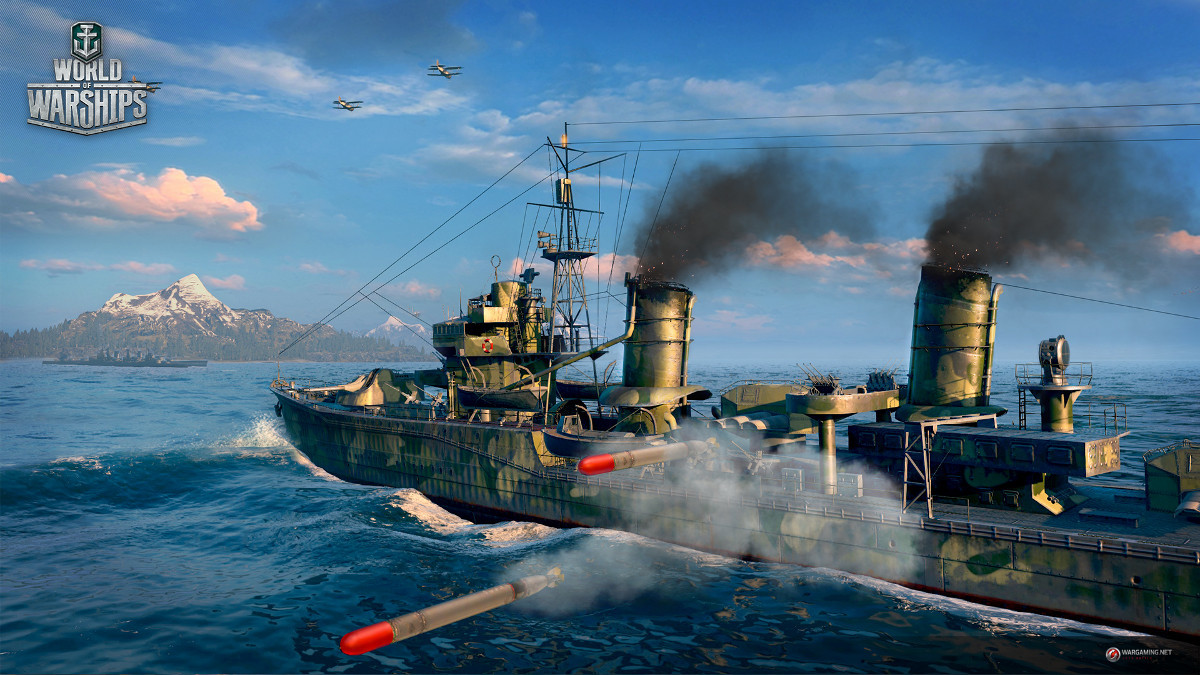 Based on our experiences with the game so far, World of Warships manages to recapture some of the magic of the original World of Tanks, and is one of the best naval combat games ever created. Mind you, a major factor on how that translates for the individual user is the strict adherence to historical accuracy. If your heart is set on fending off a mighty kraken on your pirate ship, for example, you’ll likely want to look elsewhere.

If historical naval combat and a slower-paced tactical approach to competitive online multiplayer is your thing, however, you really can’t go wrong with World of Warships. For more news and info on the game and its upcoming launch be sure to visit the official website for your territory, linked below for your convenience.