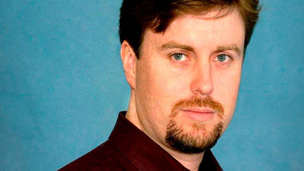 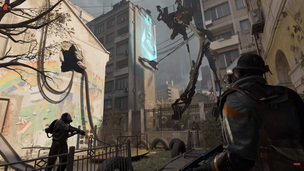 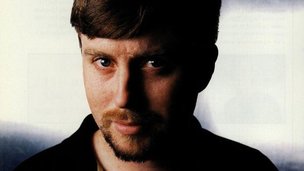 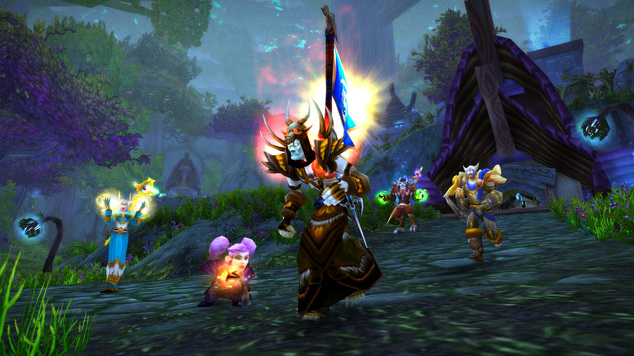 WoW Classic Helps Blizzard, Despite A Mixed Quarter
All is not well at Blizzard, regardless of WoW Classic's success.

A few days ago Blizzard published their fourth-quarter earnings. After what has been a particularly rocky year, with their terrible apology for Hong Kong, staff layoffs, the hilarious "don't you have mobile phones" and awful release of Warcraft III: Reforged, I'm surprised their income isn't actually worse than it is.

Despite WoW Classic dragging the long-standing MMO's subscription numbers up, with 32 million monthly active users, it's still down on 2018's 38 million. Here's the total active users for World of Warcraft, across both Retail and Classic, and not neccesarily subscribers.

What's also frustrating here, is that we don't actually know what the number of paid subscriber numbers are, especially considering Blizzard intentionally merge them, and fail to stipulate. Either way, revenues were - overall - down a fair bit. For the quarter ended December 31, 2019, net revenues were $1.99 billion, compared with $2.38 billion for the fourth quarter of 2018.

Other information in the call includes:

What's your thoughts on Blizzard and why they aren't quite gaining traction at the moment?