World of Warships  A Brief Overview
<p>Wargaming.Net is no stranger to the realm of historical combat replication. See whats coming for their upc
Preview
World of Warships 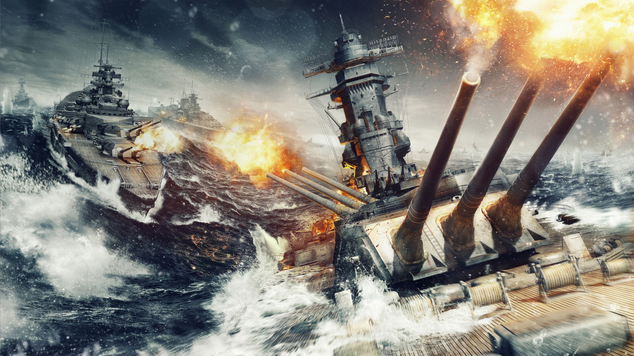 An Updated Look at World of Warships at PAX Prime 2014

Wargaming.net is one of the online gaming industry’s biggest runaway success stories. Much like musicians who find themselves suddenly thrust into the spotlight of rock stardom following a breakthrough hit, the resulting impact tends to shift in one of two distinct directions. For some, the resultant attention and meteoric rise can be a bit too much to handle, and future creative output can suffer as a result. For others, that success becomes an opportunity to do even bigger and better things.

Wargaming is one of our industry’s analogs for the latter. So it came as no surprise when we met up with them at PAX Prime 2014 to check out the latest build for World of Warships, that the game is in even better shape than the build being shown only a few months ago during E3.

Straight away you could see a distinct improvement to the graphical fidelity of both the environments and ships. While there is still a bit of work to be done in this area – smoke effects produced by burning vessels haven’t gotten to a final polished state, for example – overall Warships looks fantastic.

Some of the new touches that have been added may seem somewhat minor, but fit in perfectly with Wargaming’s desire to be as authentic as possible. The team was eager to point out some of these subtleties, such as the displaced water effect caused by the discharge of some of the larger weapon mounts. Again, a minor thing, but this type of attention to detail is ultimately both immersive, and helps drive the point home that Wargaming is truly invested in making a quality product.

In terms of historical accuracy and immersion, a few creative liberties have necessarily been taken. For the most part, massive naval battles tend to take place out in open waters, but that doesn’t really translate all that well into good multiplayer level design.

Ships will still have plenty of open areas to effectively maneuver, but smaller islands or landmasses will help break up the playable space a bit and allow for additional tactical decision making. Varying weather conditions, or even the introduction of proper day / night cycles could also greatly impact how you may choose to approach a given map or match. While the demo level we were shown included a static skybox, you could still get a feel for how certain visual elements could have a direct impact on gameplay.

For example, at the start of the demo match, we were primarily facing away from the sun and towards a clean and brightly lit sky. Later on, facing the opposite direction we were drifting towards a somewhat intense sunset, and it gave the map an altogether different feel.

While meaningful visual cues representing the passage of time can be tricky to pull off during relatively shorter duration competitive matches, I imagine the tactics employed during or post-sunset would necessarily alter. For now we might have to chalk this up to a wish list item, but I wouldn’t be terribly surprised if Wargaming begins to fiddle with some of those parameters as well. 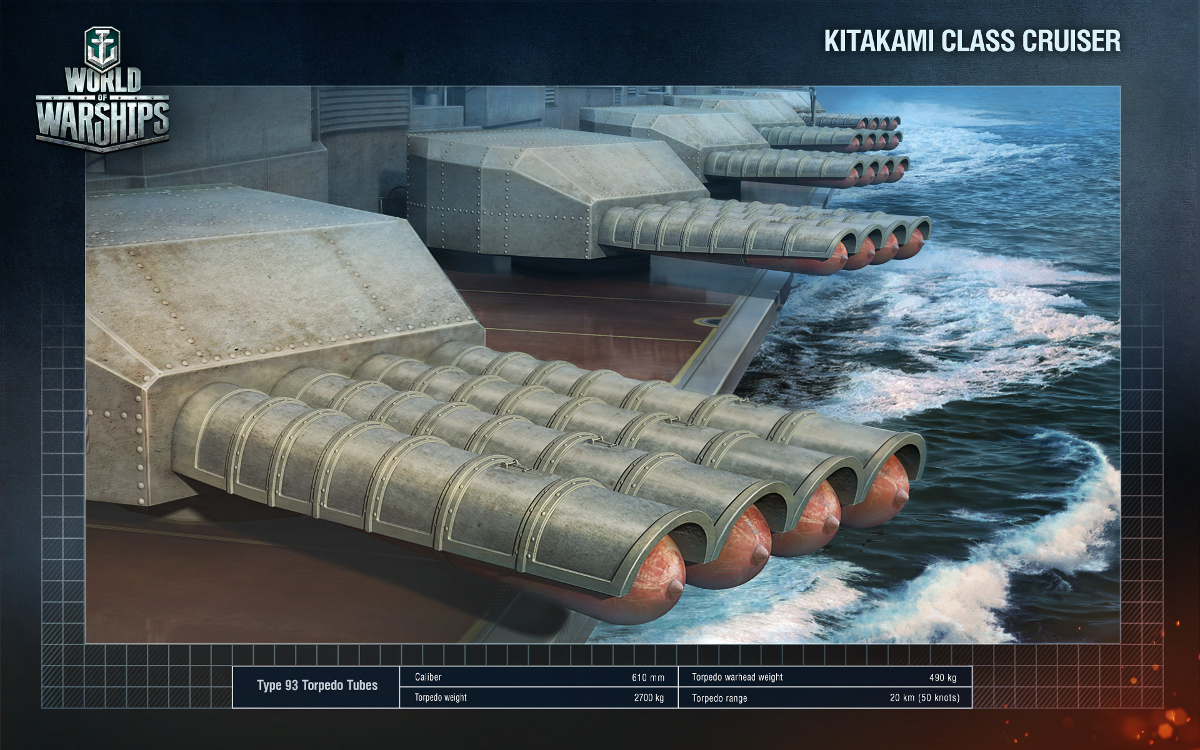 Other notable takeaways from our updated demo viewing included a very fluid camera that seemed very adaptive and easy to control. Call it what you will, but movement and camera control are two of my primary concerns when it comes to competitive gaming. That’s part of why I’ll always default to finding more enjoyment in proper third-person perspective gameplay over the fixed cameras found in MOBAs, action RPGs or fighters.

So far it seems as though Wargaming understands the importance of these core systems, and has spent a decent amount of time making sure to get them right. The last thing you want is to have something like a clunky or unresponsive camera getting in the way of having fun. And from what we’ve seen of World of Warships, that does tend to be the name of the game: the game looks like it will be incredibly fun, and in many ways a groundbreaking bit of gaming software when it comes to naval combat.

World of Warships  A Brief Overview
<p>Wargaming.Net is no stranger to the realm of historical combat replication. See whats coming for their upc