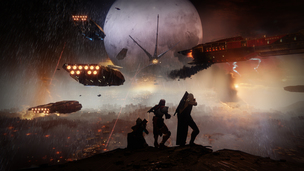 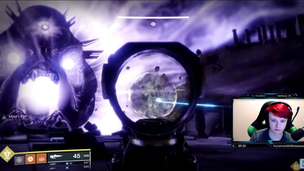 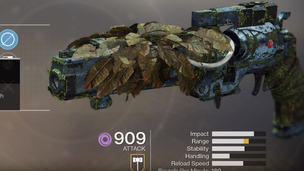 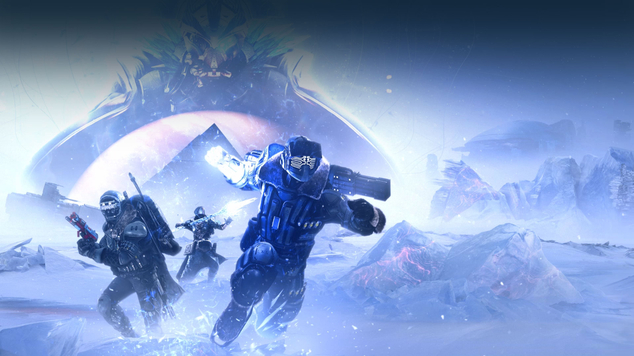 Things are coming to a head with the Witch Queen expansion on the way and many players already struggling with vault space.

Destiny 2 is a looter-shooter.   Sure, it has other “endgames”; Grandmaster Nightfalls, Trials of Osiris but to name two.  At it’s heart though, the game is about loot, acquiring loot, acquiring better loot and eventually grinding until you have God Roll Loot.

I use Destiny Item Manager, as I imagine, nearly every die-hard Destiny 2 player does.  Without it, inventory control would be nearly impossible.   DIM currently shows me that I’m at 495 / 500 slots filled.   That means that I need to start looking through loot that I worked incredibly hard for to decide what to delete.  It's akin to going through a list of huge casino sites online.  I love them all, but I can't go to them all.   That’s right, I don’t get to put it in an archive somewhere, or in temporal storage or whatever… it’s gone, gone, gone and all the work to get it is gone too.

It would be normal for non-Destiny 2 players to ask:  "Why would you possibly need more than 500 weapons?"

My first question is why is a non-D2 player reading this, but apparently you are so here is your answer and a brief bit of background.   Once upon an unpopular time, Bungie thought that  'sunsetting' weapons, which involved giving them an expiry date, after which they could no longer be boosted up to maximum power, was a good idea.  This meant that old weapons were not much use in new content.

Sunsetting was eventually removed because it took away the joy of grinding for the perfect God Roll combinations.  Players stopped grinding (playing) because it made no sense to grind out something that was going to be useless soon.

Without sunsetting however, there are other problems.

One such problem is called power inflation.   Each new season we get new weapons, but without sunsetting those new weapons need to be better in some way than the old ones.  This might be through perks to make things spicier or it might be through some other means like making them useful in certain encounters.  So far, the designers have found ways to make new weapons fun, useful and worth grinding.

A bigger problem of not sunsetting weapons is vault space.   Getting players to delete something that they worked hard for, created memories playing for and invested in is nearly impossible.  Vaults are also used to house ships, armor, sparrows, ghosts and numerous other bits and bats.

"Adding Vault space is meaningfully more technically complex for us, and on our server backend across our entire playerbase, than I think people realize," explained Truman. "So it's not just a button that we press and then, hey, we gave everybody more vault space."

Bungie has claimed, we believe truthfully that it is a very costly venture to add vault space.
So, ask the players to pay for it.   I know that I would.   It’s so incredibly useful and bring such quality of life to the game that I’d easily pay $10, $20 or more for it.

There are always solutions and if they are costly then ask the people who it affects if they are willing to pay for it.  I for one, am ready and willing. 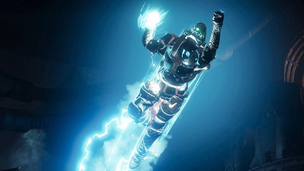