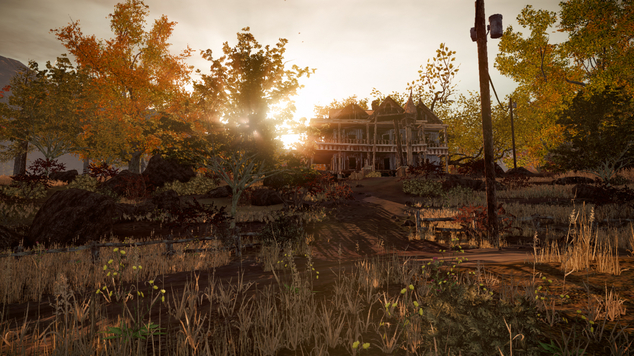 Some gaming events creep in like a stealthy assassin, slipping silently through the shadows of your subconscious before making their presence known. Others are hallmarked by a thunderous roar of near deafening proportions. When Team Hammer set foot in Seattle this week for PAX Prime 2014, we fully expected to be greeted by the former. However, thanks to an evening spent at Undead Labs, this year’s annual outing kicked off with an epic bang.

We’ve long been fans of State of Decay, and have been eager to learn what’s next for the franchise. The answer to that question comes in the form of State of Decay: Year-One Survival Edition which will be seeing a boxed release on Xbox One, and also made available to PC gamers via Steam. Along with a small group of contemporaries and peers, we were treated to a first look at this next major release for State of Decay. 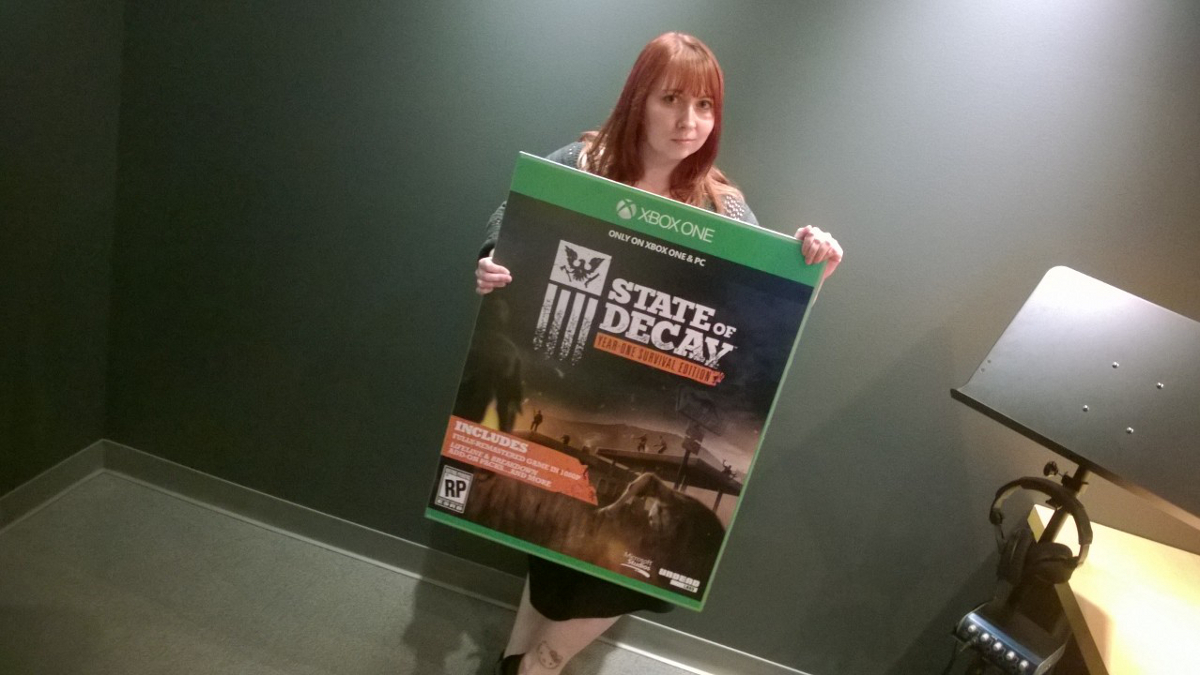 I Got My Violence in High-Def Ultra-Realism

One nitpick I’ve heard about State of Decay from many of my colleagues is that the graphics of the original game felt somewhat dated. That the shadows rendered a bit too blocky, and that the world was a bit too washed out and muddy compared to open world games developed and released in roughly the same time period.

This was due in large part to the fact that State of Decay was originally developed in DX9 with many of the graphical limitations of the Xbox 360 in mind. And while the Cryengine may excel at more boxed in shooter environments, it took a fair amount of massaging to serve as the backbone for a sandbox environment on the scale of SoD.

The Year-One Survival Edition first and foremost provides a very noticeable graphical upgrade thanks to being reworked as a DX11 release. The blocky shadows now render much cleaner, and State of Decay now pops visually in ways that should help it feel right at home on Xbox One. PC gamers who upgrade via Steam should also benefit from the shiny new DX11 version of the game, though we didn’t get the opportunity to see that particular client in action. 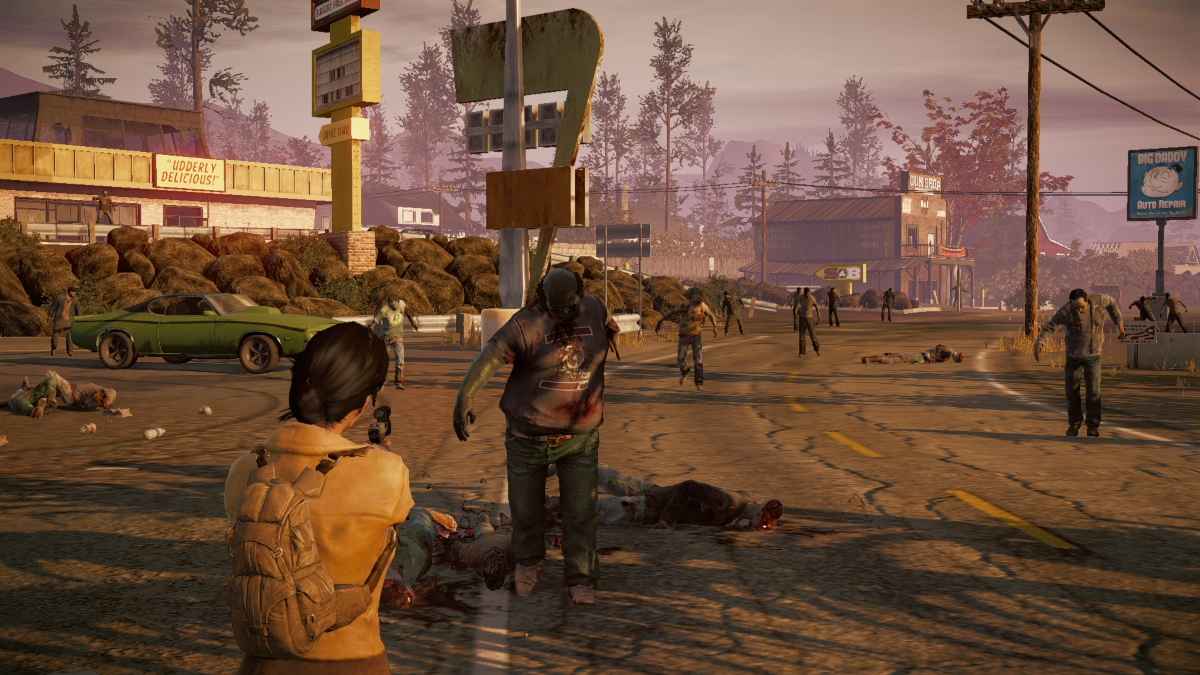 Another major thing to note is that the new release for State of Decay will bundle the core game, Breakdown, and Lifeline in a single package. These won’t simply be copy and paste ports of the originals, but will instead bundle in some improvements across the board, along with some new playable characters that should have current fans pretty excited. Specifically, some fan favorites from Lifeline can be unlocked in Breakdown. These include Hawkes, Kilo and Vance, but the suspected crowd pleaser will be the previously unplayable Kelly “Sasquatch” Eldridge.

Combat and animations will also be seeing a complete overhaul to go along with their shiny new wrappers, and players will also gain access to a suite of new vehicles, weapons, and even a new mission type.

The new mission type, Cleo Drop, will focus on mysterious supply crates that are dropped in remote areas across all maps. These are said to contain some of the “rarest and most powerful equipment in the game.” Of course, you won’t be able to simply stroll up to these shiny piles of loot and frolic through the forest like a fluffy bunny. The drops – as with all things that cause a ruckus in State of Decay – will also attract the attention of zombie hordes that you’ll have to deal with before snagging the loot they contain.

Many of the quality of life improvements found in Lifeline will finally make their way into the other game modes. One thing in particular I’m excited for is the makeover to NPC enclaves that will help make it easier to trade with and build trust with them. Refilling ammo and making snacks at your base are also welcome includes.

For Xbox One owners, it’s also worth noting that Year-One Survival Edition will take full advantage of some of the niceties bundled with the newer hardware. So expect Community Challenges and reward, individual rewards, and of course, let’s not forget the fancy Game DVR.

If all of the above sounds great, but you already own all current releases of State of Decay, Undead Labs is working on a way to acknowledge the fact that this new release wouldn’t even exist if it weren’t for its existing players. While we weren’t given a definitive answer as to what that means (discounted digital upgrades perhaps?) expect more info on that front to become available in the near future.

If you haven’t checked out State of Decay yet, the Year-One Survival Edition should prove to be the perfect opportunity to dive into the game. For current players, from what we’ve seen of the updated graphics and gameplay, the upgrade will be well worth it. Especially once you factor in the includes mentioned above, the new highly-durable SUVs, the addition of incendiary ammo, and more.

Of course, with a name like Year-One Survival Edition, we couldn’t help but ask the development team what we can expect in Year Two. While the question was artfully dodged, we expect that whatever it is, it will be pretty damn epic.