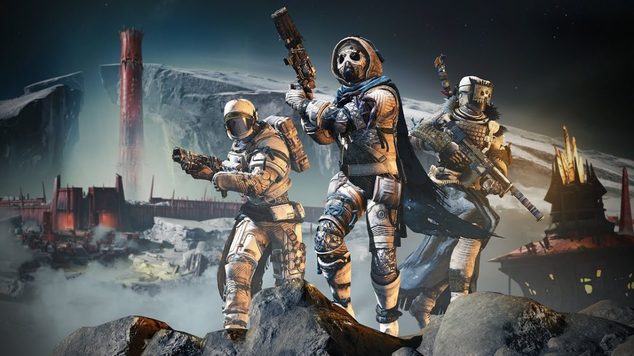 Has Destiny 2 Started Resembling an Overstretched TV Series?
Destiny 2 is undoubtedly one of the best FPS role-playing games in modern gaming, but even the best need to kno

Destiny 2 is undoubtedly one of the best FPS role-playing games in modern gaming, but even the best need to know when to stop. Bungie’s ten-year plan for Destiny 2 may be a little bit too hard to realise, considering that numerous gaming studios will take advantage of 9th generation technology, and D2 will find itself surrounded by top-level competing titles. The Bellevue based developers may need to reconsider their plans of further postponing the third instalment of Destiny. After all, fourteen plus seasons for a game such as D2 might be more than the players can take. 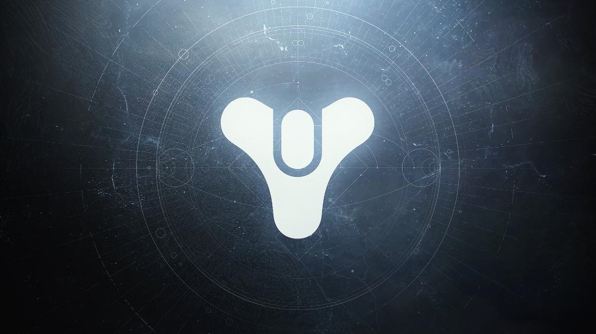 Even Space Gladiators Need a Revamp from Time to Time

D2 is nothing less than a goldmine for Bungie, as the game generates thousands of dollars on a daily basis, but even space adventuring has its limits. It may feel great when you take your guardian and you compete against other players in the arenas of Crucible, but if one wants to play gladiator games, then it might be a better idea to try playing Gladiator Jackpot at Mansioncasino.com instead of pushing your console and your controller to the limit for a game that was released in 2017. Gaming evolves at incredible speeds, and if Bungie wants to keep the Destiny community engaged, then its developers will need to get busy. Otherwise, playing Destiny 2 will feel like watching television series like Lost, Smallville or Desperate Housewives.

A thing that Destiny 2 does right is weapons and armour. With pulse rifles like Bad Juju and super-powered sidearms like Cryosthesia 77K, your guardian will never run out of firepower. However, after having played the game for four years, players want to see something new. The bows were great, the swords were even better, and Stasis was a mind-blower for every Destiny fan. Nevertheless, Destiny needs to take things to another level. That can only happen with a top-class gaming environment and a brand-new storyline. 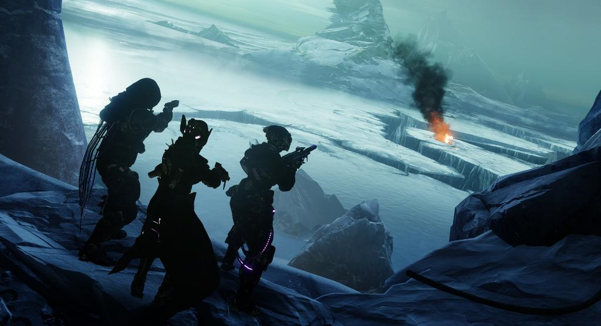 Trying Too Hard to Impress does not Always Pay Off

Bungie took a gamble with Destiny’s splicer transmog system. The idea behind this new feature was great, as players would be able to create amazing looking gear. Nevertheless, the only thing that comes out of the grinding system is that it gets players to participate in repetitive events for hours in order to acquire enough Synthstand for their items. This feature is probably the worst system Bungie has released during the games fourteen seasons, and players will be happy to see it gone when the Season of the Splicer is finished. Armour synthesis was an awesome idea, but it did not prove to be as good from a practical point of view. As for Season 14, nobody will miss Bungie’s attempt to turn D2 into Tron.

Bungie has been very generous with Destiny players and with gamers in general. The studio has made the base game available for free, it has given players previous DLCs when they bought a recently released extension, and it lets you take advantage of the season goodies even if you do not pay a premium. Nevertheless, gamers would appreciate getting a little bit more, considering that the game is turning into a classic. Any extra freebies would be more than welcome, and it is certain that they will re-engage those that have started playing D2 less and less. 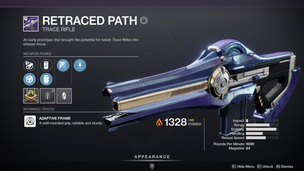 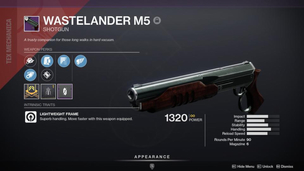