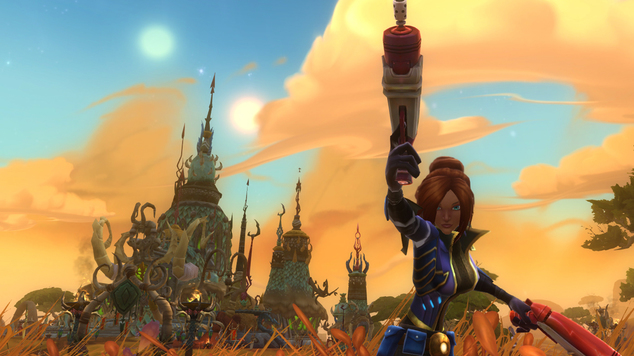 Should Developers Play Their Games More?
Gamers often point out the obvious flaws in the games they play. Why is it that Developers often aren't capable

In a recent WildStar Newsround I spoke very briefly about how I felt Carbine were playing their own game too little and if they played it more, they’d likely have identified many of the issues the game faces much sooner. My argument of time spent = issues identified isn’t necessarily as clear cut as that - I know that - but I do think there’s a great deal of truth in it. One of the difficulties in reviewing or commenting on a massively multiplayer game is that they require so much time investment to get under the skin of their systems and mechanics. It’s impossible on first impressions to ascertain how the economy functions or what the “end game” experience will be. Unique systems (in WildStar’s case) such as Runes or more traditional mechanics like Attributes or itemisation and their impact on the game only becomes apparent with time.

When I first played WildStar, I was unimpressed. I was unimpressed largely because the press environment I played it in was poor (no headphones, no seat) but also because in the brief period that I played it, I saw little of the good that the game offers (its combat, brilliant dungeons and adventures) and instead was faced with very basic quests in Whitevale on a class I’d never played. After testing  the game much more during its closed Beta period (several hundred hours) and finally uncovering many of the excellent things it does, even then it wasn’t enough to see all of its flaws. It has taken me two level 50’s, both reaching 1800 rating, and clearing Genetic Archives to be fully confident in my opinions on the game. That might seem like overkill and I had already discussed many of the games issues at length prior to reaching these personal goals but I also wanted to exhaust all that casual and most hardcore players would participate in. With the exception of its 40 man raid, I’ve done all that WildStar has to offer. My characters have the best gear available to them, they’ve reached over 2000 rating in Arenas, I’ve cleared all the Dungeons and Adventures and have completed the leveling process twice. 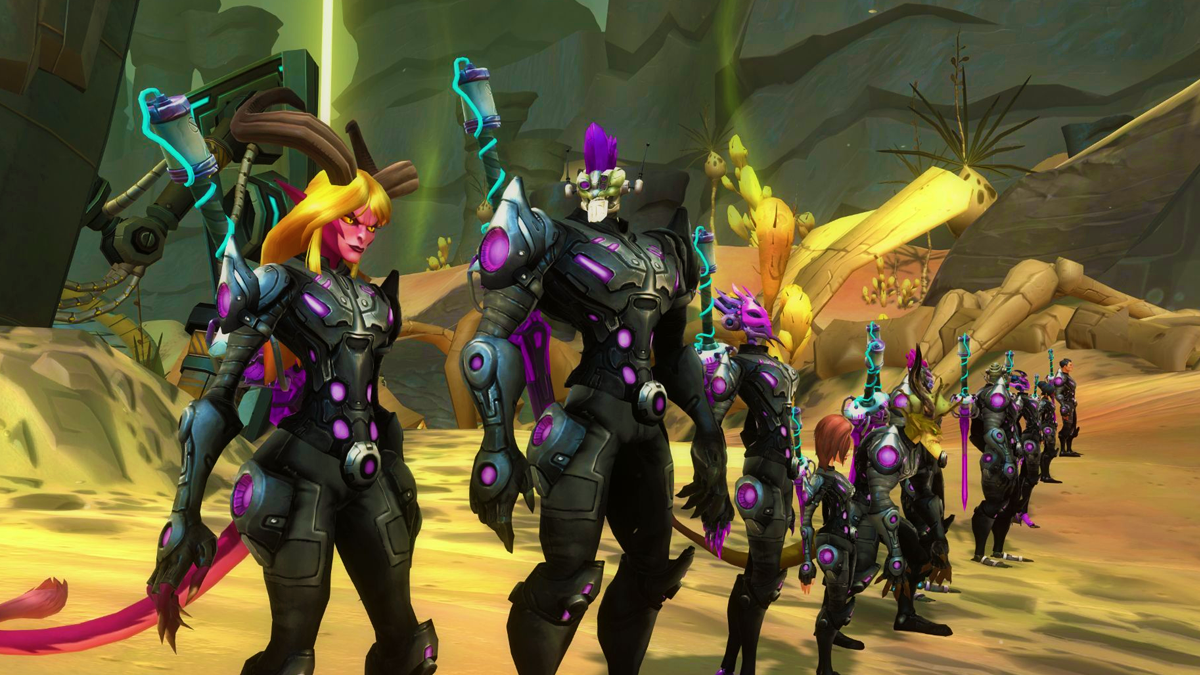 During this journey I’ve scratched my head many times at the design decisions Carbine have taken and wondered why, with a company filled with talented and experienced individuals, how they could make the choices but not see the flaws. I understand it’s easy for us as paying customers to stand on the sidelines and pick holes in their designs but it’s also what any developer should be doing: design, iterate, redesign and iterate again. Where WildStar found itself was trapped between two generations of design and unfortunately, it ended up with progressive and regressive systems that never quite blended together.

If we take the example of its Rune system (as just one example of many of its flawed systems) on paper it’s a brilliant idea. Players can choose which elements they want to socket in order to achieve additional attribute or Tier  bonuses. The flexibility and depth comes from mixing different Elements to complete Rune sets but in practice, it proved a huge headache. The biggest flaw was that many Rune sets were poor and the best were linked to only certain elements (Fire, Fusion and Air). Combined with the fact that Runes and their type and quantity (between 1 and 5) were random on acquisition, made for a min/maxing nightmare. If you had little care for acquiring a perfect Rune setup or maximising your Attributes, this system would pass you by. But like many who participated in Raids or Gold Dungeon runs, it’s limitations were infuriating. To have to pray to the RNG Gods twice (for the number of Rune slots and Rune type) was a design decision I found baffling and one that caused so many wasted hours. The question then, is why on earth did Carbine and their entire team not realise this during the entire course of WildStar’s development? There’s several variables.

While these three variables aren’t definitive, there are also other potential causes such as departments failing to talk to one another, management providing no time to iterate or change the original design and, what I suspect, too few of the staff experiencing the real WildStar and instead relying far too much on ‘data’ and ‘metrics’ to ascertain what works and what doesn’t. 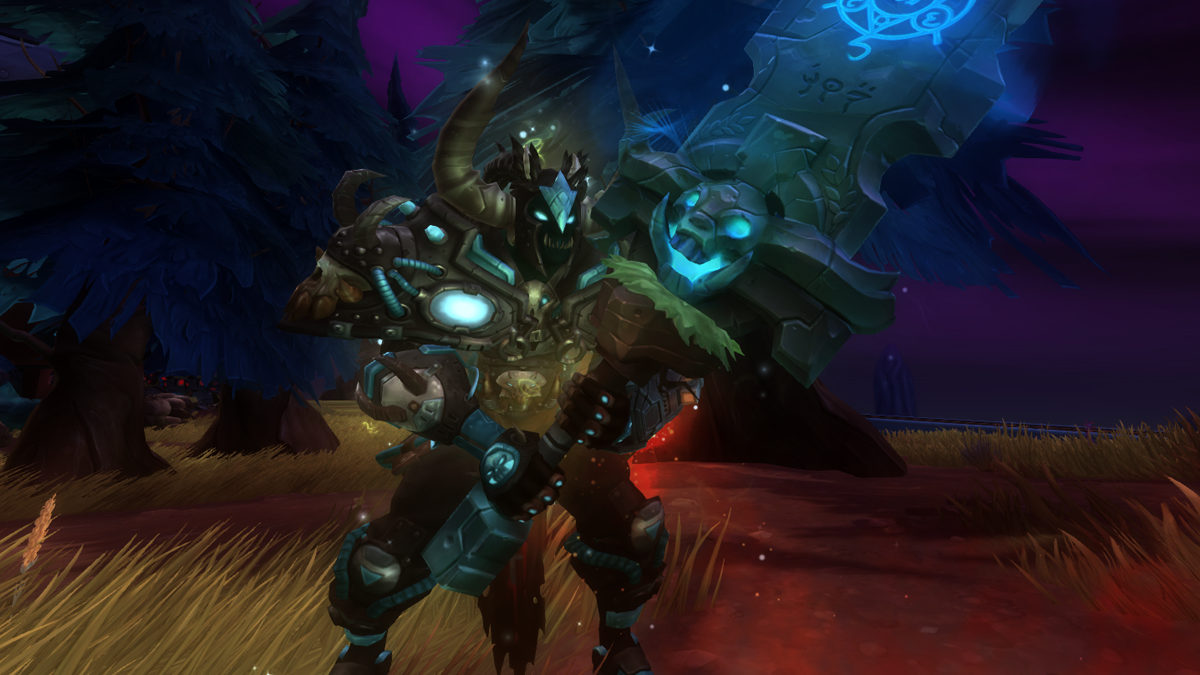 In the defence of Carbine staff and to divert away from Runes as the leading example (staff play time isn’t the only cause of developer oversight), I’ve no doubt that much of their development process was shackled with restrictions on what they could and couldn’t change as they ramped up to launch. In an interview I held with Hugh Shelton, Marc Matzenbacher and Jade Martin, they tellingly revealed that their hands were often tied (by whom we don’t know). In this instance and another baffling design decision, I asked them why the Esper was suddenly becoming mobile:

I would also say that another reason as to why it took the amount of time it took to do the changes is because we were locked for a long time in terms of making any changes to the class up until launch. Maybe 2 or 3 months before launch we were not capable of making any mechanics changes to any of the classes.

At the time of the interview, this further confused me because I wanted to know who made such a decision and why but also why they as a team and during the design stage, thought it was a good idea in the first place to make a class immobile in a game that fundamentally required mobility. Sadly I didn’t have the time to pursue the question but I also feel it would have been relatively fruitless, especially when Jade Martin stated the following:

I think what took us so long if I’m being brutally honest is that we just liked that aspect. It’s what made the Esper unique.

Fundamentally and reverting back to the Rune example, if their decision making process or original design choices are poor, it’s always going to be an uphill struggle to rectify the mistake post launch. Whether it’s the RNG misery of Runes, the lack of mobility in an Esper (which was later changed) or terrible itemisation, all of this was frighteningly obvious pre and post level 50. Even before spending the amount of time I have in the game, it was identifiable. If their hands were tied for many of WildStar’s flaws then that becomes a wider problem of poor management and potentially publisher interference. However, I’d still argue that if the right decision was made in the first place in terms of game design and the staff involved played the game rather than creating maximum level characters or number crunching, it’d be much more avoidable.

I’m sure it’s difficult as a developer to not only work on a game but then find the time and desire to play it in your spare time, but I’m of the opinion that it’s paramount to do just that in a massively multiplayer game. If you don’t experience first hand what other players are going through and instead make all your decisions based on test environments, you can’t possibly begin to understand the playerbase and its feelings towards the systems you’ve implemented. If a developer reached level 50 and for weeks experienced the frustration of RNG with Runes or was unable, despite hundreds of Adventure runs, to secure their weapon of choice, they’d be much quicker to escalate the issue to management.

This issue of devoloper oversight and developers clearly not playing their games enough in a live environment isn’t just a Carbine issue. Even Guild Wars 2 and ArenaNet are incredibly guilty. I wrote for throughout Beta about dyes needing to be Account wide, WvW ranks needing to be Account wide. Heck, I even wrote about how PvP should permit PvE cosmetics (and interviewed ArenaNet with all these suggestions). Their response, as always, was to put their head in the sand or claim they liked the systems. Fast forward two years and they’ve implemented all that players sought, including many other things I also championed (faster firing arrows, more responsive pets, PvP reward tracks to name a few). 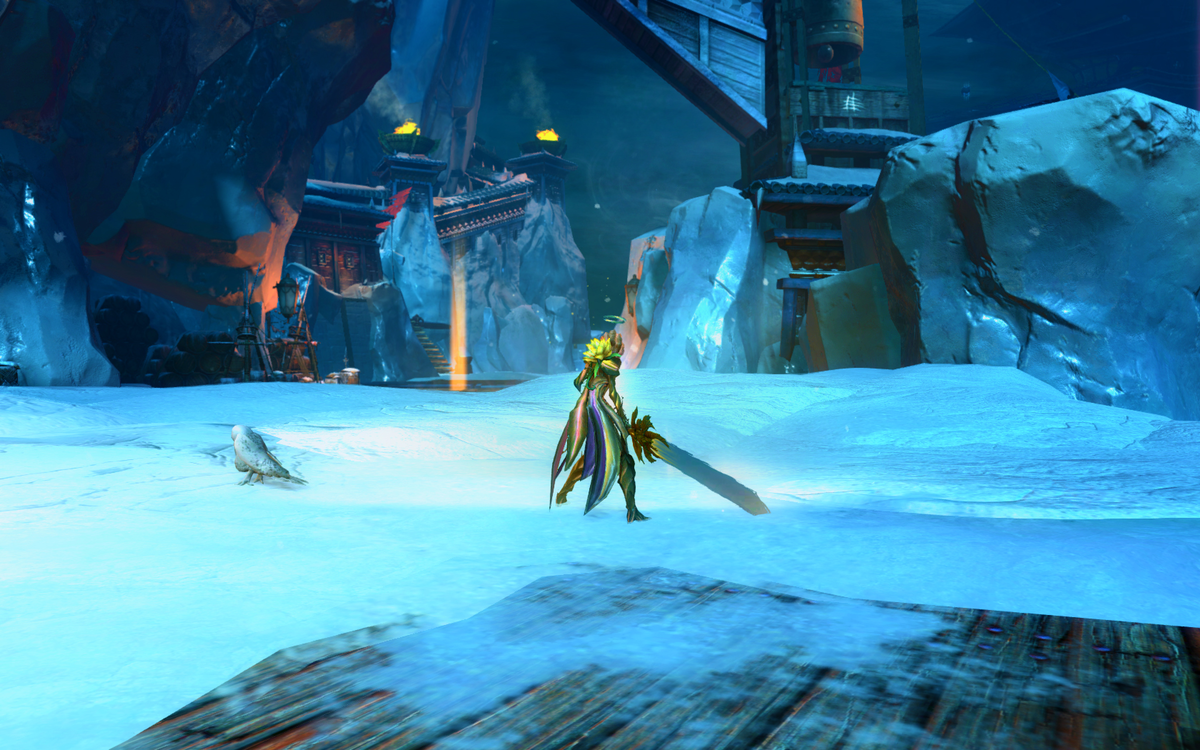 I’m not in any way suggesting that I’m the source of ArenaNet’s system changes, instead what I’m suggesting is that I, like countless other players, made sensible suggestions to change existing designs. These were neglected in favour of maintaining the status quo and I’m sure that none of it was born from the developers actually playing their game, to the standard of the playerbase. If they had, they would have genuinely had a hard time justifying any of the decisions they later changed.

Perhaps it’s fantasy to suggest a developer can ever play their own game to the standard of the playerbase and to come back to my original question, “Should Developers Play Their Games More”, all I do know is that if they did it would unquestionably be beneficial to development. It doesn’t mean that when they realise X, Y or Z is terrible that it would get passed management but at least it would start a growing consensus within the company (if more than one person does it) that something isn’t quite right and should be investigated further. That surely has to be a good thing.