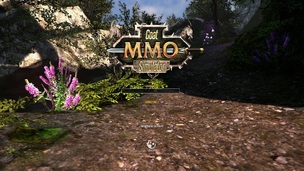 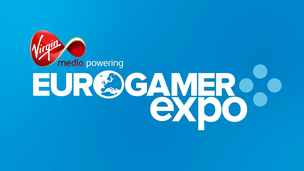 So much to write about… so much that I simply can’t begin to comprehend.    Like, why this is the #1 trending video on YouTube right now.

When this should be…

Or why, this little clip is hard to turn off.

Twitch In The Nude

Twitch, you know those guys and gals right? The ones who let anybody stream their gameplay on the Internet for millions upon billions of potential viewers?  Turns out people were watching the sexually stuff.  Who knew?

Apparently Twitch didn’t, or… turned a blind eye until now.   Their Terms of Service are changing.   Go ahead and click to read if you want, but I’ll boil the initial four paragraphs of that TOS down for you.

Insert Twitch Voice: We do what we want and don’t need to give reasons why.

This is also Twitch.

The point is… it’s their party and their rules and sometimes the I Do What I Want attitude is entertaining.   It can be as entertaining as the sexually suggestive stuff that has apparently been going on all over Twitch unbeknownst to those who reign supreme in the land where people stream at 4am with two viewers to show for it.

How To Get Your Girlfriend Into Gaming

Or more importantly her cult favourite..

So… just to be clear… direct from the Twitch TOS

“Dress...appropriately
Nerds are sexy, and you're all magnificent, beautiful creatures, but let's try and keep this about the games, shall we?

Wearing no clothing or sexually suggestive clothing - including lingerie, swimsuits, pasties, and undergarments - is prohibited, as well as any full nude torsos*, which applies to both male and female broadcasters. You may have a great six-pack, but that's better shared on the beach during a 2-on-2 volleyball game blasting "Playing with the Boys."

* If it's unbearably hot where you are, and you happen to have your shirt off (guys) or a bikini top (grills), then just crop the webcam to your face. Problem solved.

We sell t-shirts, and those are always acceptable. #Kappa”

Vulgar language is still allowed, so have at it.   Show us what you’re made of (or not made of as the case may be.)

There appear to be no such nudity or sexually suggestion bans on other services, so expect KaceyTron and Tara to be signed up with competing services posthaste.    Here comes the Dance Dance Revolution Mario Mix Review complete with the cleavage cam!!!

Now on to something more entertaining

Vin Diesel Fact: There is no I in team. There are two in Vin Diesel.

5 Things Eurogamer Expo Should Do