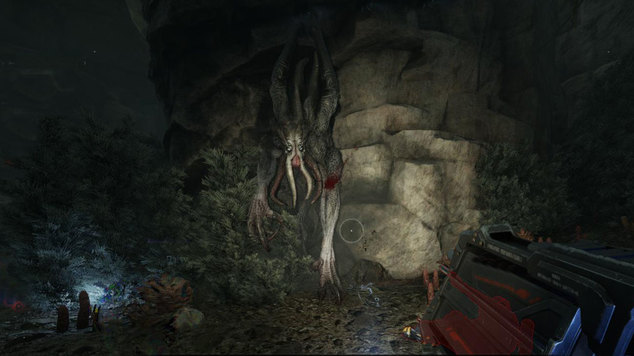 Evolve Game Mode Tips & Tricks
Success in Evolve starts with selecting the right tactics for the game mode. This guide offers tips for each of

Success in Evolve starts with selecting the right tactics for the game mode. Patiently staging up as the monster while survivors evac or eggs are destroyed or breaking your group of four hunters into teams of two might seem counter-intuitive but, coupled with skill, luck, and, in the hunters' case, teamwork, can lead to the win screen.

Here's a few more tips for hunters and the monster in each of Evolve's four game modes: Hunt, Nest, Rescue, and Defend.

Hunt is Evolve's most straightforward mode: Hunters must kill the monster before the monster kills them. When the monster reaches stage 3, it can destroy the power relay and win the game. 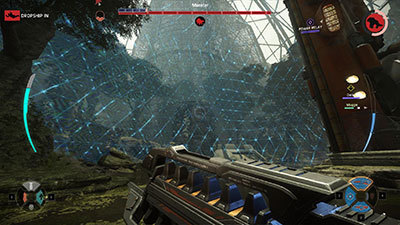 Nest mode is a race for hunters to take out the monsters' eggs before a timer expires. The monster is able to hatch an AI controlled minion at the cost of one egg. 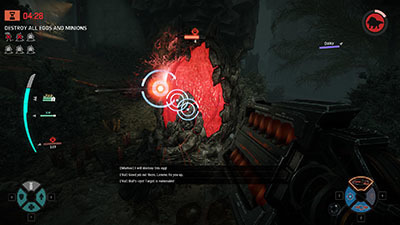 In Defend mode, Hunters must guard a series of generators, each powering one of two shield walls, to allow a ship time to fuel up and escape before the monster and waves of his minions destroy it.

In Rescue mode, hunters must locate, revive, and evacuate 50% of the survivors to a dropship before the monster kills a majority of the evacuees.

Have more Evolve game mode tips? Feel free to share them in the comments section!