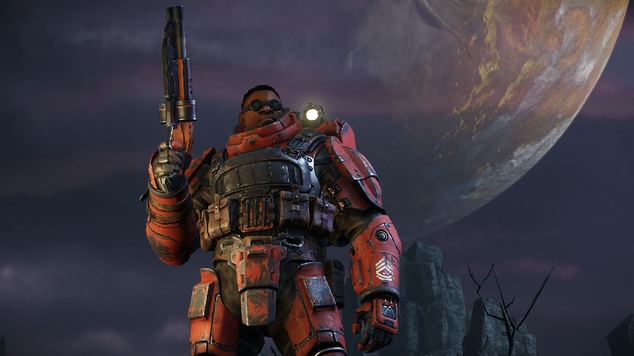 Parnell is a powerful assault class hunter who specializes in doing large amounts of damage at any cost, even at the expense of his own well-being. To take down the monster, Parnell comes armed with a combat shotgun for short range encounters and a long range multi-fire rocket launcher to keep the damage coming from a distance.

Unique to Parnell is the Super Soldier ability. When activated this ability greatly increases the stats of Parnell including his damage output. Use with caution however, as each time you use the ability it will cost him 17% of his health.

The combat shotgun is the creme of the crop when it comes to short range combat. The downside is of course that its bullet spread makes it pretty ineffective at anything reasonably far away. When you do get up close and personal though, you don’t have to worry much about aiming. Point your boom stick in the monster’s general direction and chances are you’re going to hit it.

What could be better than a single rocket? Multiple rockets of course. Parnell’s multi-rocket launcher is his go to ranged weapon, capable of knocking down the monster’s health at medium/ long range.

The rocket launcher can fire its clip of 5 rockets in rapid succession before needed to reload. When the rockets are in the air they travel somewhat slowly, so you’ll have to lead your targets to make sure they hit their mark. If they do hit however they do a good chunk of splash damage. 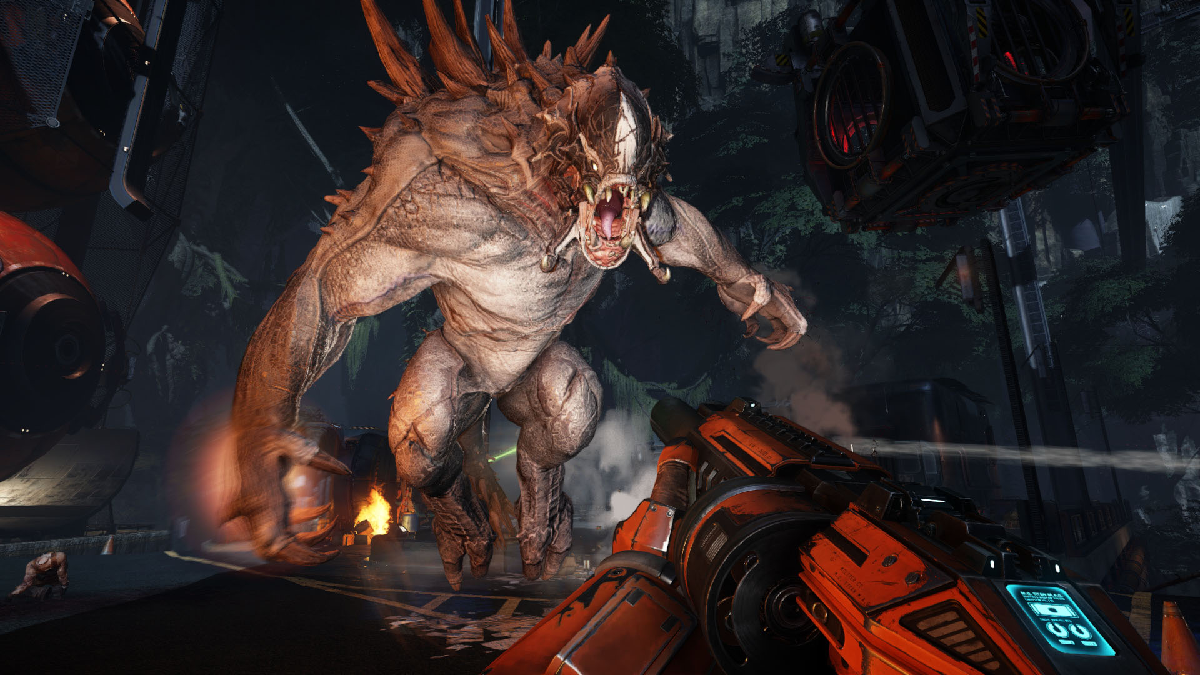 This performance-enhancing drug will not only make you run faster and jump higher, it also increases your firing and reloading rate. This gives a huge boost to your damage output so make sure to have it popped whenever you get the monster cornered.

The downside of this, and any performance-enhancing drug for that matter, is that it’s not particularly healthy for you. In fact, every time you use the drug it will cost you 17% of your current health.

The assault class standard personal shield is built to keep you alive long enough to take the monster out. When activated, the personal shield renders its user practically immune from damage (it takes a ton of damage to break) for ten seconds. After those ten seconds are up the shield comes down and you’ll have to wait another 30 seconds until it can be used again.