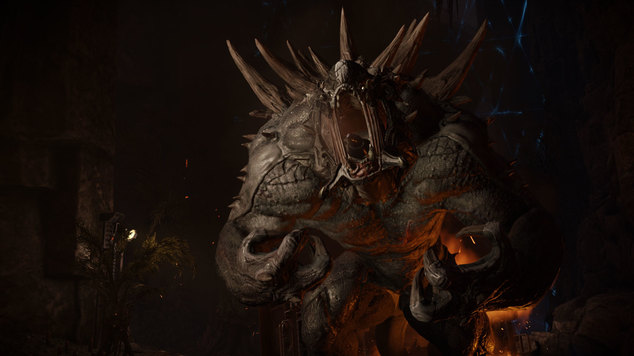 The Monster in Evolve is incredibly difficult to play well. At first glance you might think the advantage is always to you when it really isn’t the case. Until at least Stage 2 of Evolution, you’re not only vulnerable but you will be continually hounded while you try to eat. Surviving to Stage 3 requires a great deal of skill, stealth and cunning in order to avoid being hunted. Should you survive to Stage 2 or higher, you’re in an incredibly strong position to take down the Hunters but you’ll still need to utilise the terrain to ambush properly. Here are my best tips for playing any of the Monsters in Evolve.

Have a tip for Monster players? Let us know in the comments below and we'll add it to the list!