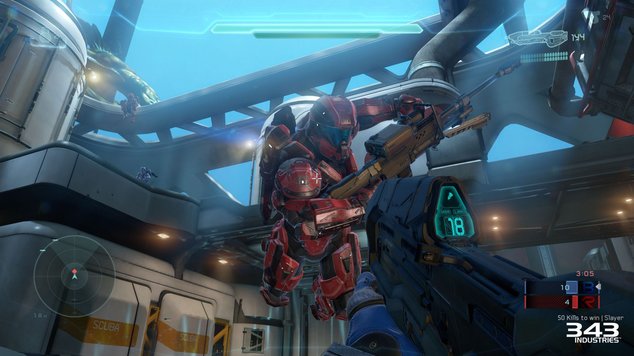 Halo 5 REQ System Explained
A brief overview of the Halo 5 Requisition system and how it works.

Halo 5 Guardian’s new Warzone mode is a large scale battle where Spartans fight to breach the enemy team’s base and ultimately destroy their core. Behind this new game mode and key to customizing your new Spartans are REQ packs.

REQ packs (short for Requisition), can be thought of as Halos version of card packs, only these ones contain usable consumables as well as aesthetic items for your Spartan.

Obtaining these packs can be done in one of two ways. You can purchase REQ packs with cold hard cash like you would in a trading card game, or you can play Warzone matches which will earn you REQ points. When you have enough REQ points, you can turn them in for a REQ pack. Bonus packs will also be received when hitting certain benchmarks as you rank up your Spartan.

There are also different grades of REQ packs, the standard and premium packs. Both are the same except that premium packs offer a greater chance at receiving some of the rarer and powerful items you can possibly receive in a pack. 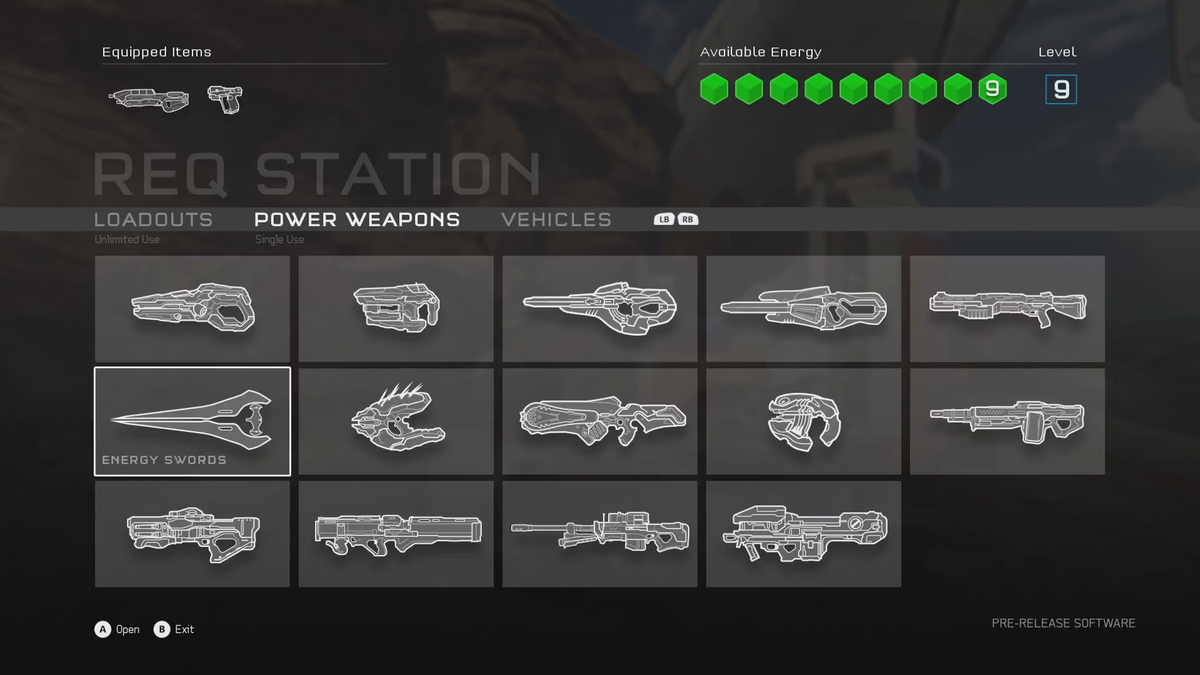 What are in these all-important REQ packs you may be asking, well a wide variety of things actually. In each REQ pack you have a chance of receiving:

In the Warzone game mode you’ll be able to use these special REQ cards to instantly summon a powerful vehicle or other weapon into the battle. Timing these drops will be extremely important in either helping you counter an incoming enemy threat, or continuing your push to victory.

Be wary with how you use them though. Each match only gives you a certain amount of REQ energy that is used whenever you use a REQ weapon or vehicle. The larger and more powerful the REQ card you use, the more energy gets depleted. I.E. calling a scorpion tank into battle will cost more REQ energy than a rocket launcher.

REQ weapons and vehicles can only be used in the new Warzone game mode. Other modes like team slayer and other Halo staples will remain as they were in previous titles.