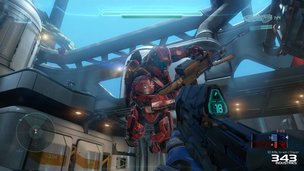 Halo 5 REQ System Explained
A brief overview of the Halo 5 Requisition system and how it works.
Guide
Halo 5 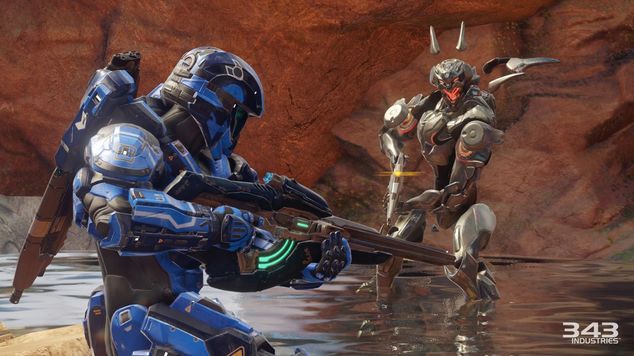 Halo 5’s Warzone is a massive 12 vs 12 battle royale, where teams face off across a huge map over control of several different control points that when captured, expose the enemies core which can then be destroyed winning the game. If that sounds like a lot going on, it is. Excelling in a Warzone takes good teamwork, a solid knowledge of the maps objectives and of course good aim.

While only practice will help you with the latter, this guide will hopefully cover all the basics of a Warzones and how they operate.

Each Warzone match is comprised of two teams of 12 fighting in one of two different game types: Core or Assault.

A Core Warzone match can be won in two ways: By reaching 1000 victory points through capturing bases, killing NPC bosses and killing enemies; or by destroying the enemies Core.

The core only becomes open to attack when you’ve captured all of the forward bases on the map. When this has been completed you will expose the enemy core which can then be targeted with direct fire. 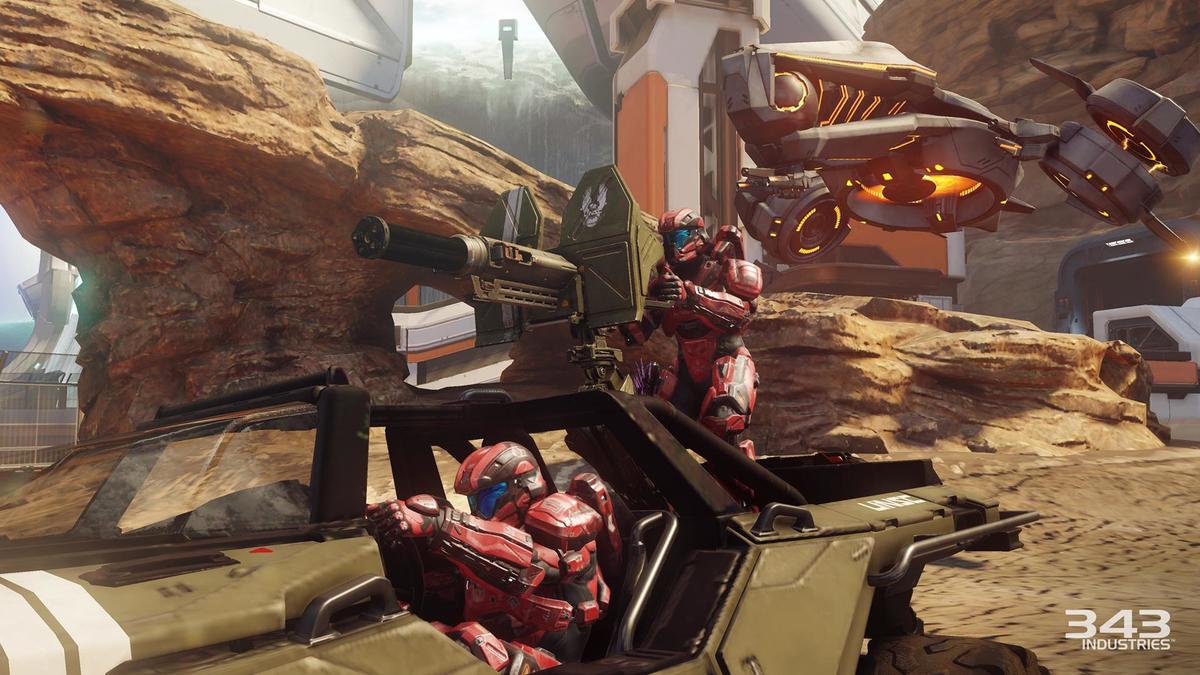 Each team’s ranks are further boosted by AI marines that spawn around your main base and any bases you manage to capture. They aren’t the toughest guys in the galaxy, but they at least serve as a distraction while you deal with the bad guys.

Neutral Boss enemies will also sporadically spawn around the map, and offer up big sums of victory points if you can manage to take them down. They appear as promethean and covenant forces and will become more difficult as the match goes on, offering more victory points as a reward as they do.

Make note of where they spawn on each map because there are only several possibilities it could be. Timing their spawns and taking them down before the enemy team could net you a big lead in victory points.

The Assault game type has each team taking turns attacking a base while the other defends. If the attacking team manages to capture the base before the time runs out they win the round. If the defending team keeps them at bay until the timer expires, they win.

There are no AI marines in this mode, only real players. 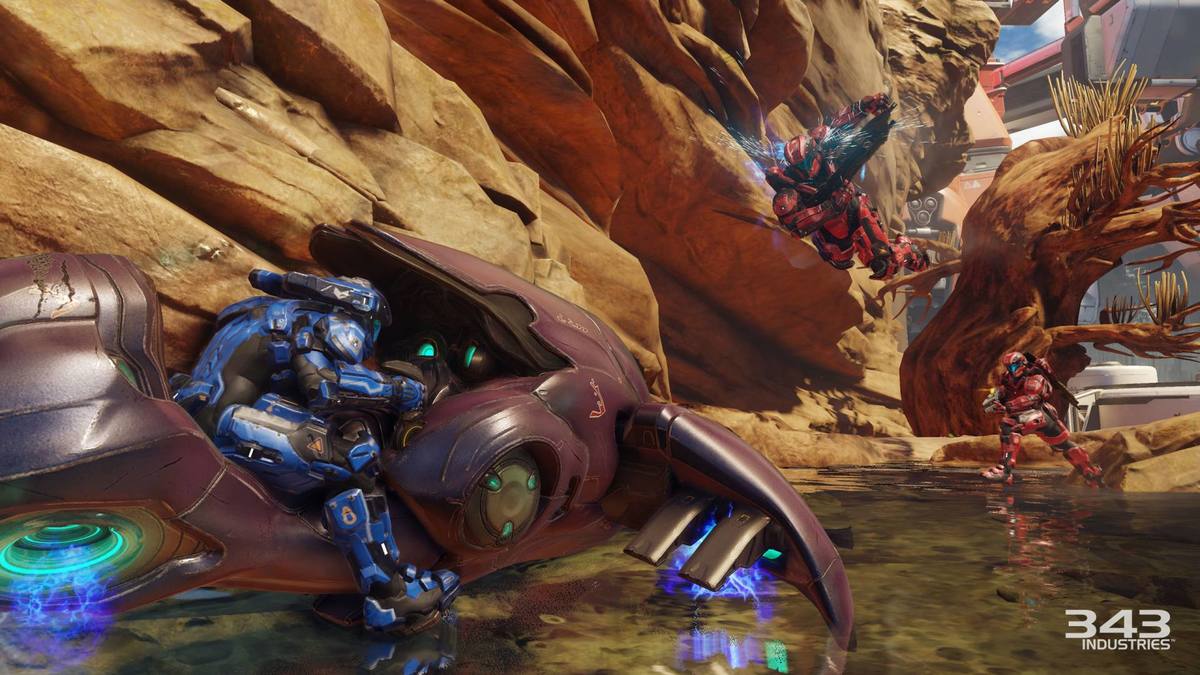 Located at strategic points on each map and in each team’s base are Requisition stations. You can use these consoles to turn in any of the REQ cards you have in your inventory, summoning power weapons and vehicles to the battlefield.

Using REQ cards requires you have a high enough REQ level (the green number at the top of the screen). You can increase your REQ level by performing various tasks in the warzone like killing enemies and capturing bases. Using a weapon/ vehicle REQ will reduce your REQ level by the cost of the card you used. The level can be built back up afterwards.

The sheer amount of action going on in each Warzone makes organizing your team that much more difficult. That being said, if you can get everyone on the same page, the Warzone maps offer every opportunity to snatch victory form your opponents.

Customizing Your Spartan in Halo 5 Multiplayer
The different customization options available to players in Halo 5 Guardians.