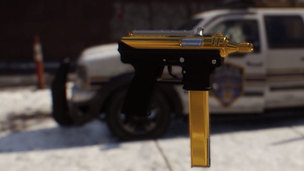 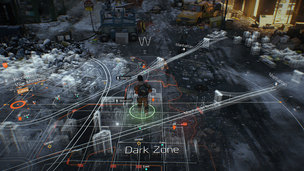 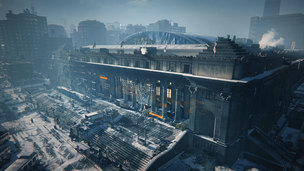 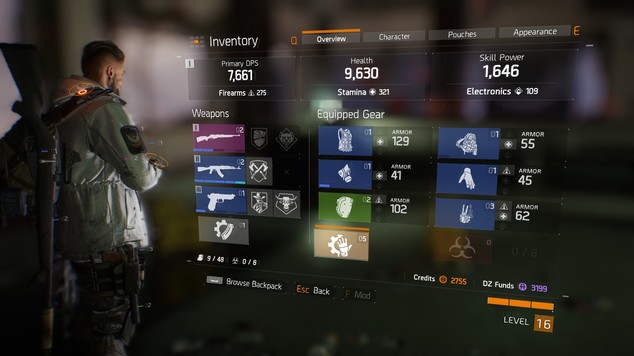 How to Get High End Weapons and Gear - The Division
Where to collect the high end gear and weapons in the Division.

High end weapons and gear are the best of the best in The Division, with unique abilities and high powered stats that put even the highest level rares to shame. If you’re a fresh off the grind lvl 30 your first instinct (and it would be correct) should be “where can I get my hands on the high end gear”. Luckily there are several options available to you, each of which we’ll go over in detail later in this article.

Purchase them from a vendor

There are many vendors in The Division that have high end weapons for sale, albeit at a very steep price. The max level vendor in your home bas is one such vendor, as is the one located in the safe house of the max level Dark Zone. These vendors don’t just accept any currency however; you’ve got to bring your phoenix credits to exchange for the goods.

A single piece of high end gear will usually cost you somewhere between 100-300 phoenix credits depending on the item being purchased and the vendor.

If you’re looking for a way to earn phoenix credits, you should check out our Phoenix Credit farming guide. 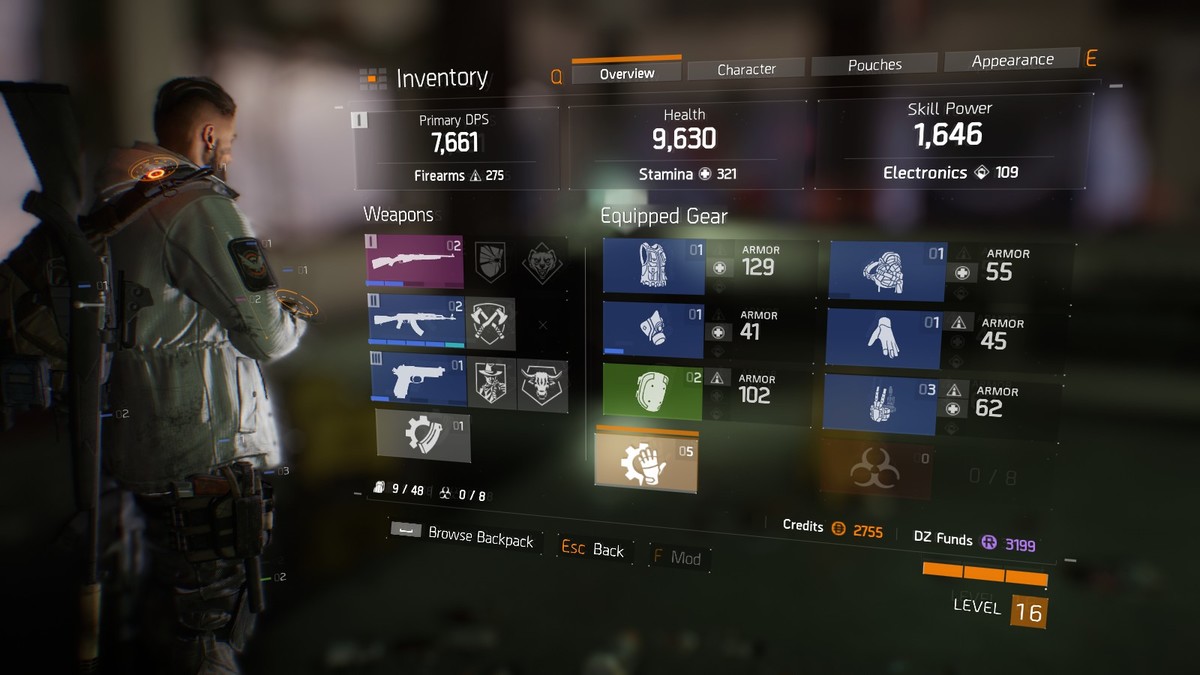 You can craft many high end weapons from special blueprints that you will either find after killing high level enemies, or purchase from the max level vendors in The Division. High end blueprints will require some rare and hard to get materials to craft, so expect to spend some time farming end game bosses and missions to get it. 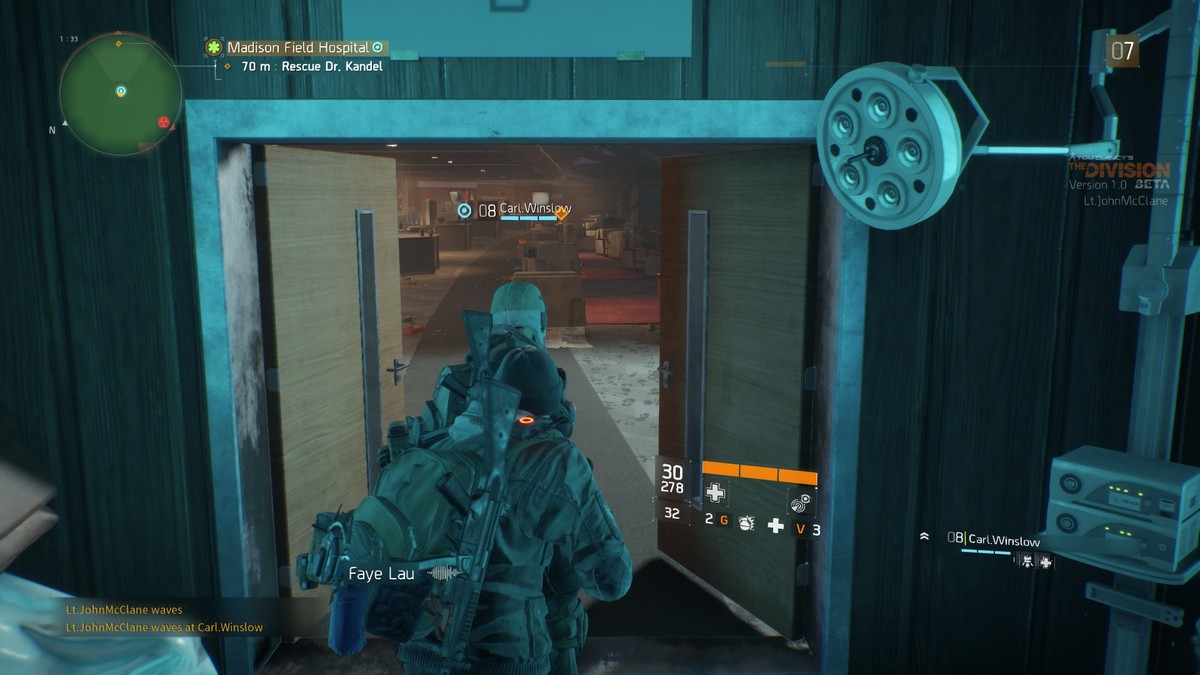 Each challenging mission you complete will usually reward you with a piece of high end gear. The bonus is that the named enemies that these missions contain also have a chance at dropping high end equipment, making them extremely lucrative to complete.

As mentioned before, the named (yellow health bar) enemies in the Division have a chance at dropping high end gear. While the chance for a single enemy to drop a piece of high end gear isn’t that great, if you’re farming a bunch at a time your odds increase exponentially.

High level Dark Zone landmark areas are usually crawling with named NPCs. If you can get a good group together to farm them, chances are you’ll come out with at least one high end piece of gear if you farm for half an hour or so.

To increase your odds of a high end drop you can get gear that has the scavenging attribute on it. A higher scavenging stat provides an all round greater chance of having a downed enemy drop loot.