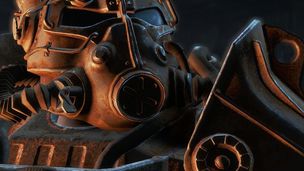 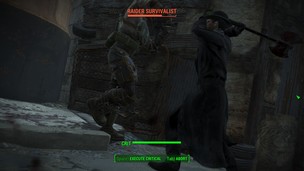 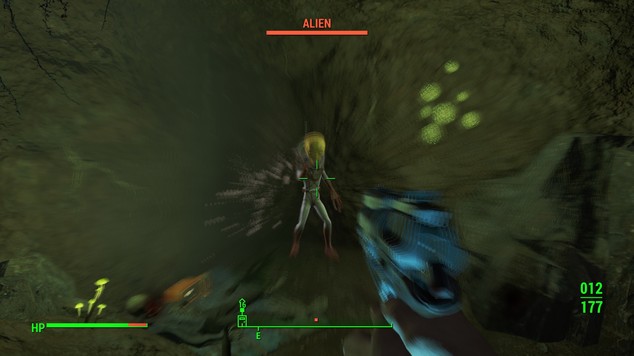 Finding the Alien Blaster Pistol has been a part of almost all of the Fallout games, and it makes its return in Fallout 4. If you’re looking for an easy to get weapon with a lot of stopping power and decent range, you’ll want to swing by this location early. It will make some of the harder portions of the game a lot easier having this ace up your sleeve.

The Alien Blaster is of course found near a crashed alien ship not marked on your map. Start by heading to Bean Town Brewery, and then travel by foot South to the location shown below. As you get closer you’ll start to see some flaming trees and a big rut caused by the crashing ship. 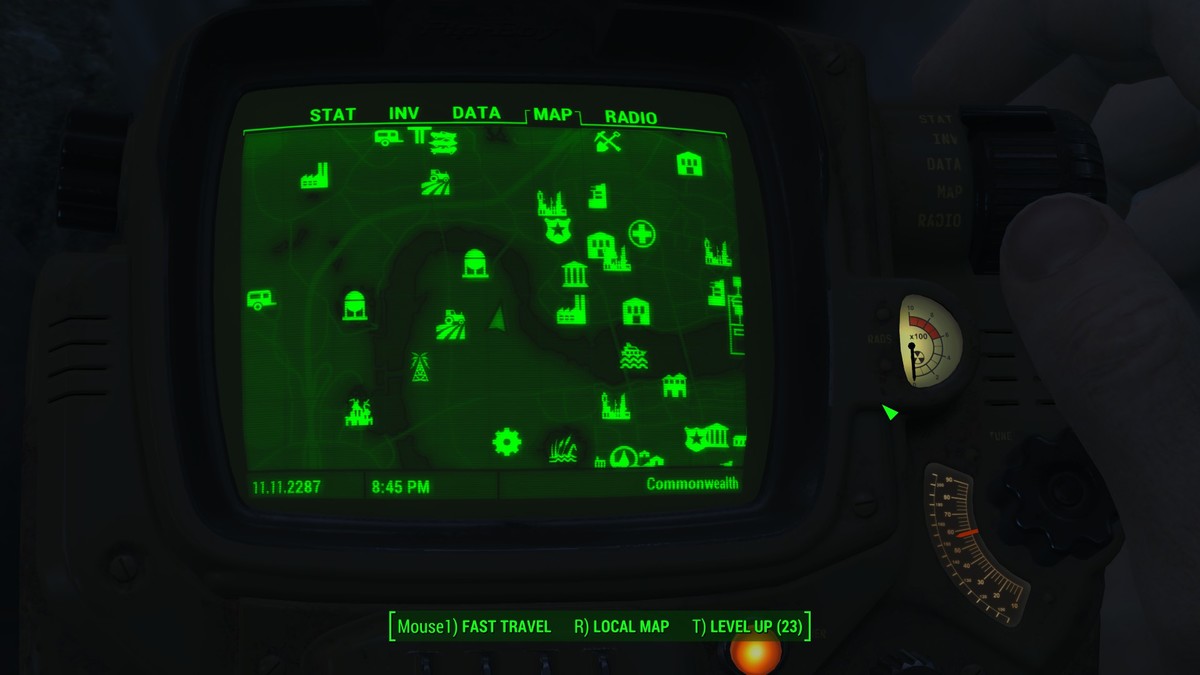 From the ship head in the same direction it was going and drop into the gulley between the two cliffs. You should see a small cave entrance in the Northern cliff face. 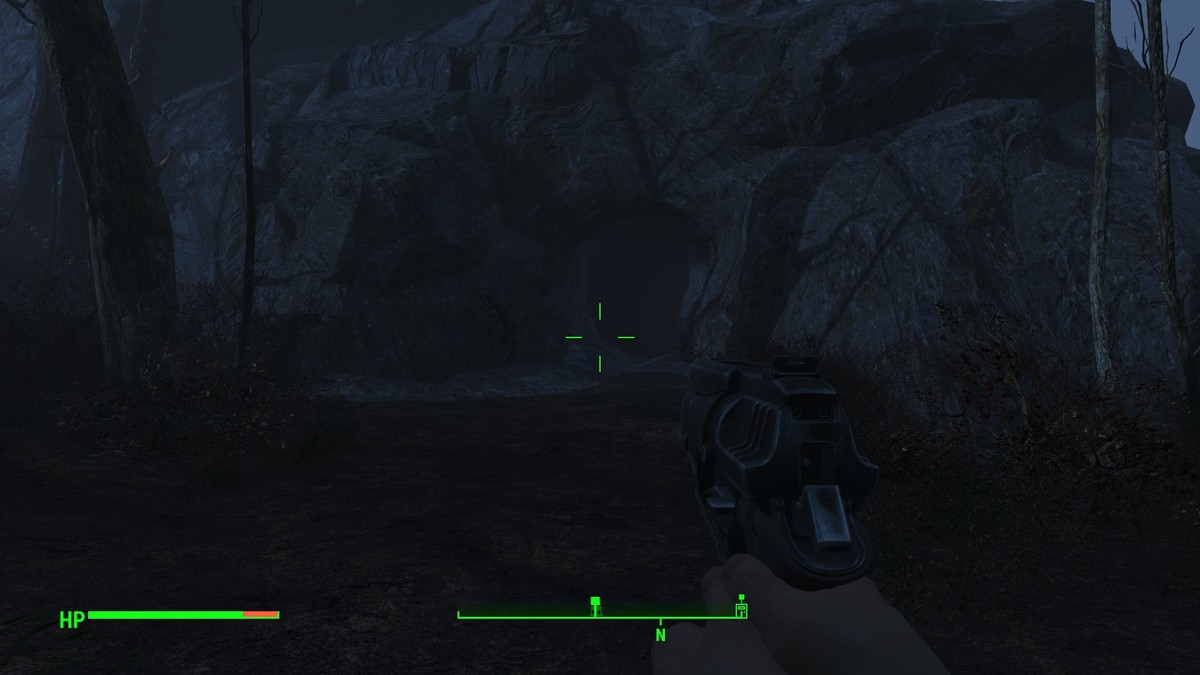 Enter the cave and you’ll come face to face with a not so friendly alien trying to use a Ham radio to phone home. Make quick work of him and you’ll find his coveted blaster along with a good amount of ammunition on the corpse.

The Alien Blaster itself packs a punch, and can one shot most of the weaker enemies no problem. Its only downside is the relatively slow speed of its projectiles, but a lot of Fallout 4 combat is done close range anyways. 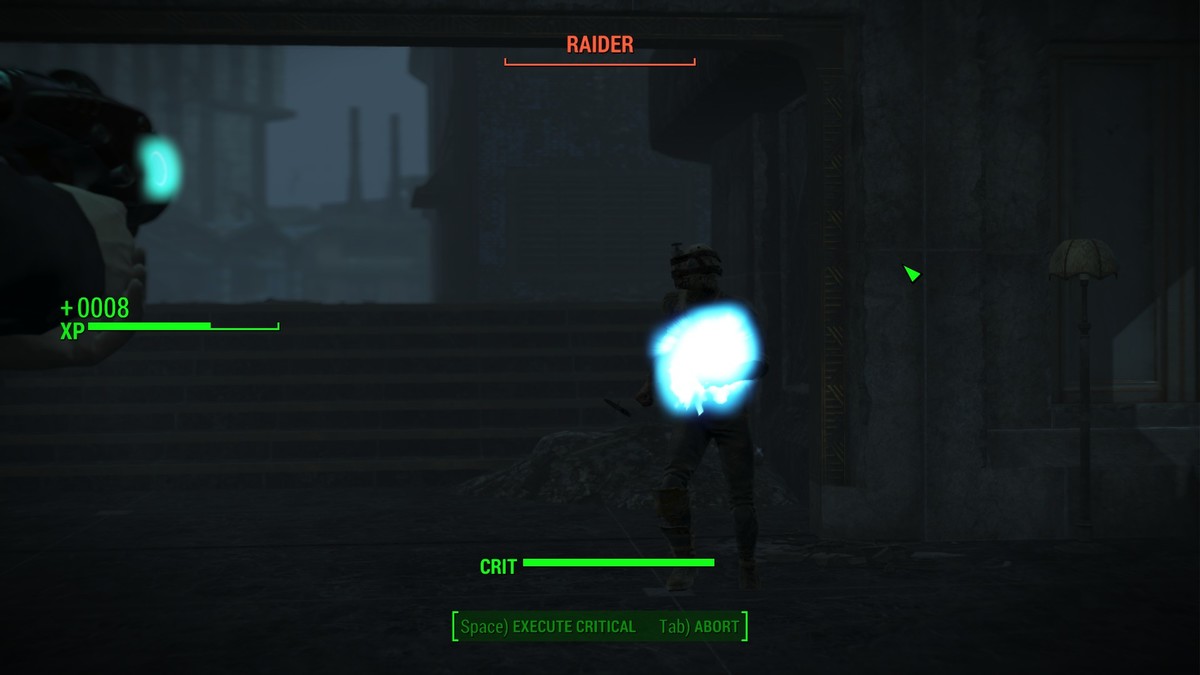 Just be sure to conserve your ammo and only use the weapon when you really need it. The weapon can really get you out of some tight spots, and is worth holding onto for as long as you can.