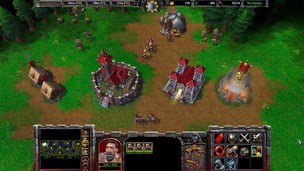 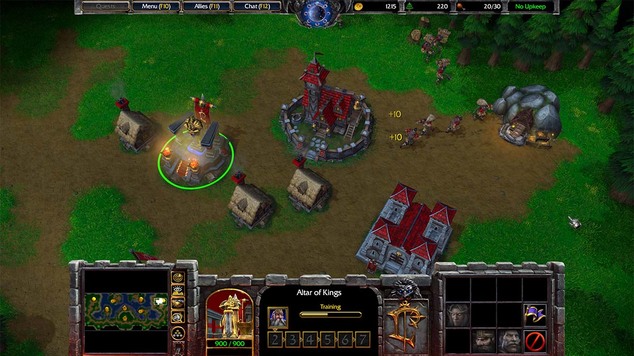 Warcraft 3 Reforged: Human Fast Expansion Build Order
The fast expansion build order is a build order that will give you a strong economy.   Humans can expand faster

The fast expansion build order is a build order that will give you a strong economy.   Humans can expand faster than any other race, so this advantage is something that Human players tend to gravitate towards.

This build gives you a relatively weak early game, but a strong mid-game and a strong late-game as your economic advantage allows you to build more than your opponents.

This build is risky.  An opponent who scouts well and rushes will have the early game advantage.  Your tech comes slower than a normal build as well, so the few combat units that you can create will be weak. 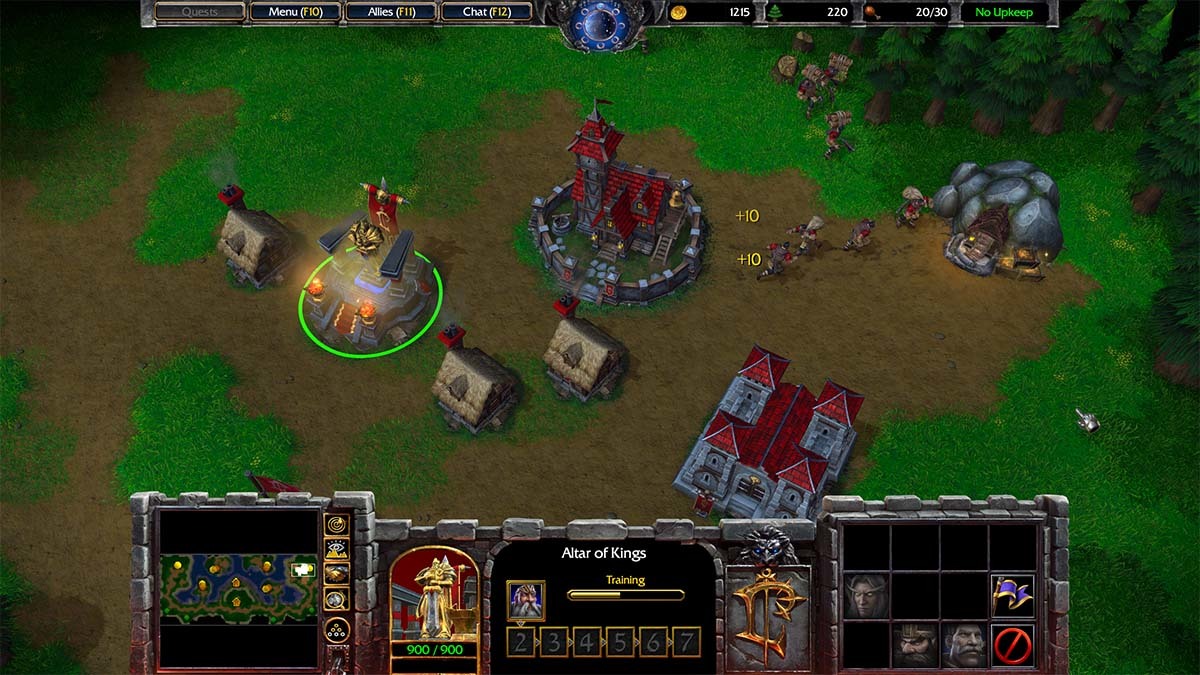 Here is the build order:

The video below is Rezzel using this build and explaining it as he goes.   Worth watching if you are confused by the build order above.