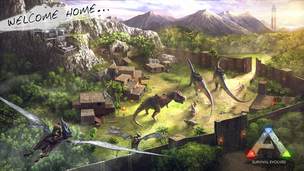 Ark Survival Evolved Xbox Will Be Getting Two Player Split Screen
As many games abandon split screen, Ark will be adding it to it's Xbox One version.
News
Ark: Survivor Evolved 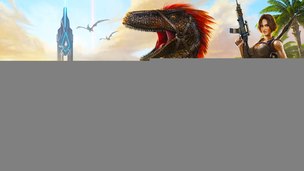 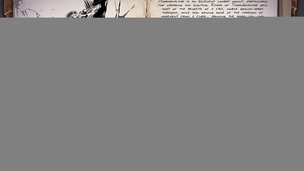 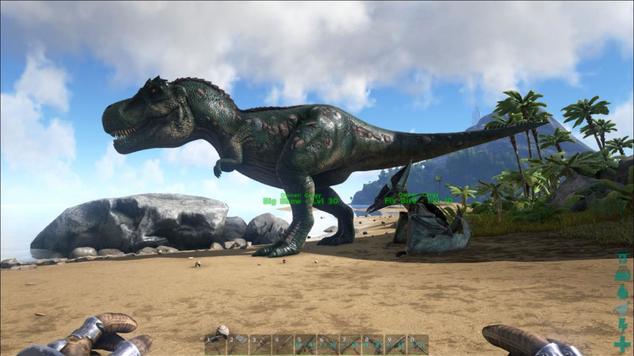 Ark Survival Evolved Nerfs Tamed Dinosaurs and that's a Good Thing
In an update no one saw coming, all the games tamed dinos got a substantial nerf.

If you don't keep track of the patch notes on a regular basis, you may have noticed your tamed dinosaurs are a lot less potent in game. In the latest patch all of Ark's tamed cretures received a nerf to many of their stats, the most important being a large reduction to health and melee damage. For a list of the approximate percentages of each stat you can check out a summary that was posted to the Ark sub-reddit.

The community was obviously miffed about the change, many having put serious time into maxing out their rex's into the ultimate unstoppable killing machines, but are the changes really that bad? There can be no argument that tamed dinosaurs were extremely overpowered. It's not unusual to see a 90k t-rex terrorizing entire tribes without taking any substantial amount of damage. To the new player on a pvp server, there's not a lot you can do to defend yourself, even against a player with a half decent leveled raptor, let alone an army of maxed out rex's.

The PvE side of things was just as tilted. High level raptors could take on pretty much any other dinosaur they pleased, while surviving multiple hits from steggo tail spikes or carno bites. After the dino was down, a few quick chomps with melee attack % maxed filled your inventory with meat, enough to feed a whole tribe of dinos.

With a return to more realistic rates of damage and health, the game can be more about strategy than simply having higher numbers than the guy on the other rex. And while the gathering rate does need to be adjusted up a bit to account for the reduction in melee damage, the changes this patch brought can only be good for a game where a single high leveled dinosaur cold wield the same kind of power as some entire tribes.

Ark Survival Evolved Xbox Will Be Getting Two Player Split Screen
As many games abandon split screen, Ark will be adding it to it's Xbox One version.
News
Ark: Survivor Evolved