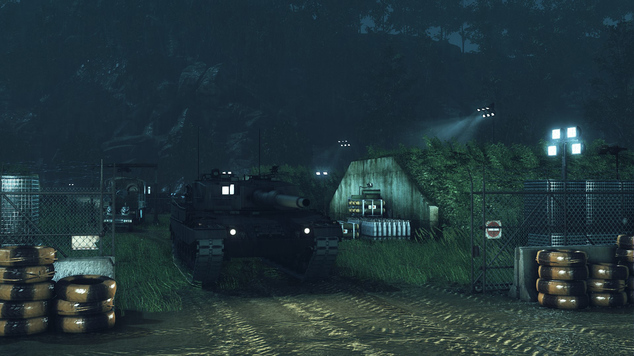 On the official Armored Warfare website, developers of the game have created a community highlight blog featuring tons of interesting things the AW community is up to right now.

Most notably, the development team at Obsidian Entertainment recently sat down with the Russian AW community to discuss current game features, and even talk about some elements of an upcoming "Territory Wars" mode that will provide interesting content for both Battalions and Individual players. While the stream is partially in Russian (most questions asked), the team's highly anticipated answers are all in English. You can check out that stream below or skip past it for the important highlights.

The following is a bullet-point list of all the important talking points and features discussed during the livestream event.

Be sure to check out the official posting on Armored Warfare's website for other interesting community highlights and features.