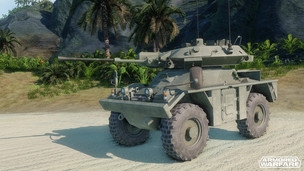 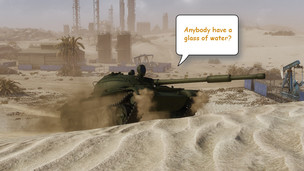 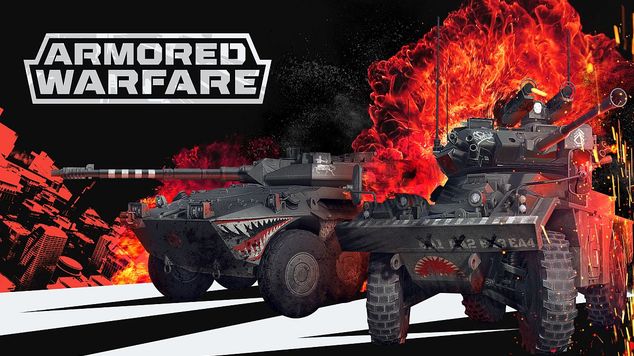 Armored Warfare is moving into the fourth Early Access period on August 13th and lasting until August 30th, well over two weeks of play time for founders. The game is receiving a large update list, full of lots of interesting things, including the retrofit system (table included below).

In the Early Access 4 testing phase, the players will have the option of testing the new special support shells for the artillery class. These shells significantly enhance the role of artillery on Armored Warfare battlefields by giving it the possibility to support the team by other means than just damage dealing.

There is a lot coming in, first is the retrofit system which lets you modify existing tanks. Then, the special support shells which should give artillery a more refined role. Following that is new vehicles and an expanse of the PvE system.

I'm pretty excited for this update. Mostly for the PvE update. One of the interesting aspects that I've been looking forward too in AW is the PvE with tanks and I'm hoping the bigger broader system will be a ton of fun. Time will tell though, as we have roughly 2 weeks until the early access period kicks off. Which, BY THE WAY, will be 24/7. Oh and move vehicles are coming (T-54, M48 Patton, Object 430, Centauro 120, FV721, Begleitpanzer 57, T-72A and the Centauro 155 being removed from the dealer).

Armored Warfare is tank game that you play tanks in. Tank games are for a specific niche for fans who love simulated tank battles with extra realism.

You can read more about the early access period here and I've included the Retrofit table for your perusal.