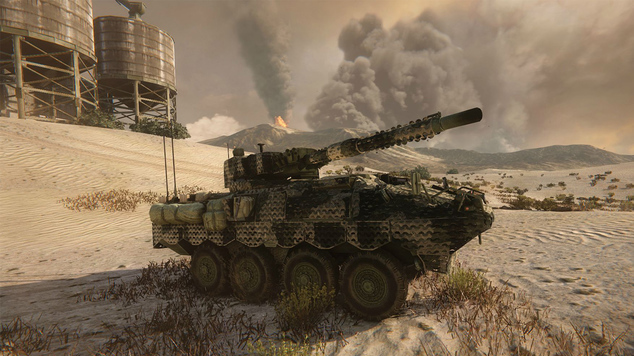 Armored Warfare Gets Camo Update & More in 0.12
The 0.12 update has arrived for Armored Warfare, bringing with it updated camouflage, Battle-Hardened vehicles,

I've been enjoying my time in Armored Warfare, which feels leaps and bounds better than World of Tanks as a tactical wargame that's still very newbie (and free-to-play) friendly.

There are very few gripes I've had for the game, and the few annoyances I have had were apparently shared by the entire community - prompting the developers to address and rework them with each successive update.

The latest update follows suit, addressing Camouflage and Spotting in the rework of the Camo System, rebalancing the very inconsistent playstyle of Tank Destroyers, as well as continuing to shore up the PvE system for players who aren't yet ready or interested in the PvP gameplay. There are also a number of smaller features being added and addressed, which I'll cover in the highlight list below.

Overall, the new system overhaul should allow players to try and maximize their concealment, and encourage more movement on the battlefield - especially for Artillery and Recon vehicles.

These simple changes dramatically alter the Tank Destroyer's playability in combat. The new Gun Suppression ability greatly reduces camouflage penalties for shots fired while active (up to 3 consecutive shots) before going on cooldown for 60 seconds. The ability must be manually activated and has a countdown timer that will force a cooldown whether shots are fired or not.

All in all, this change should make Tank Destroyers much improved as burst-damage sniper units - while also making them more effective when engaging at closer ranges. I'm expecting to see more consistency out of TD units in PvP matches after this rework.

Players will be able to use gold to apply "Battle-Hardened" status to any Tier-3 (or higher) vehicle with reknowned status that will effectively make them "Premium-lite" units by adding the following perks:

This may seem trivial, providing players with the opportunity to "create" premium vehicles - but I'm actually very excited for this change. It allows players to essentially "upgrade" their favorite units into vehicles they can play regularly - and remove the pressure for players to frequently rotate through their inventory of tanks to continue earning credits, reputation, and experience at optimal rates.

Somewhere in Eastern Europe, a warehouse full of chemical weapons has come under attack by enemy forces. The Black Company must keep the stock as well as the rockets used to deliver it away from enemy hands. 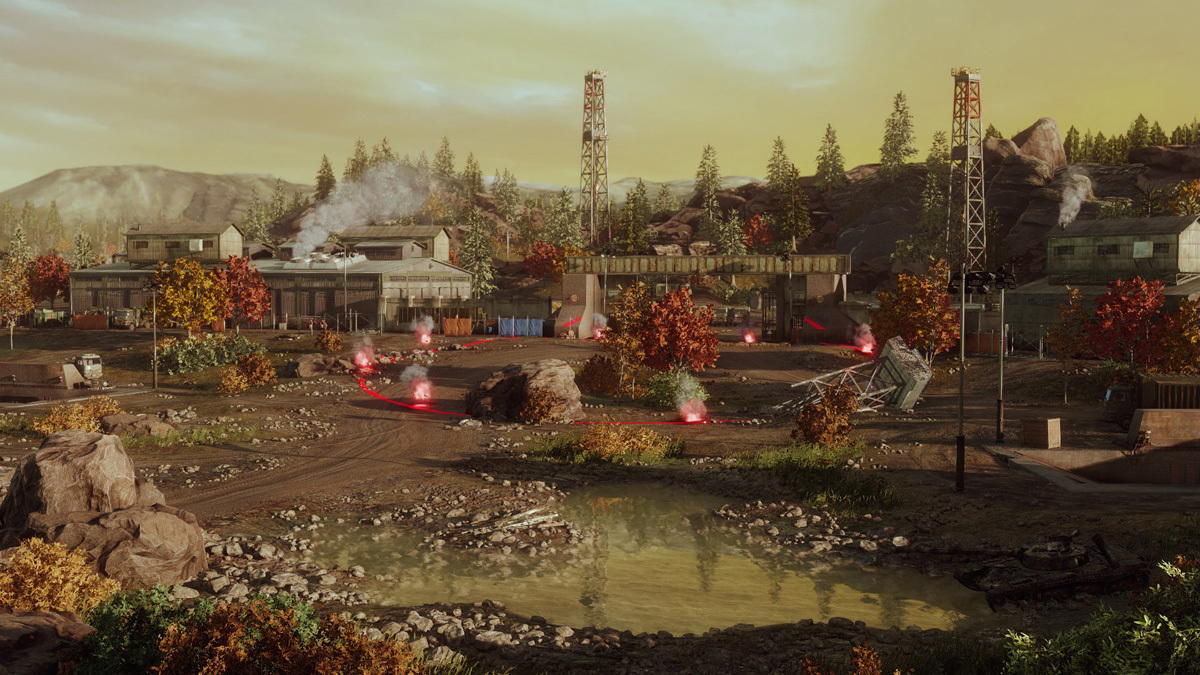 Enemy mercenaries have captured an ammunition factory and are planning to transport the shells away. Destroy the ammunition caches to prevent their misuse. 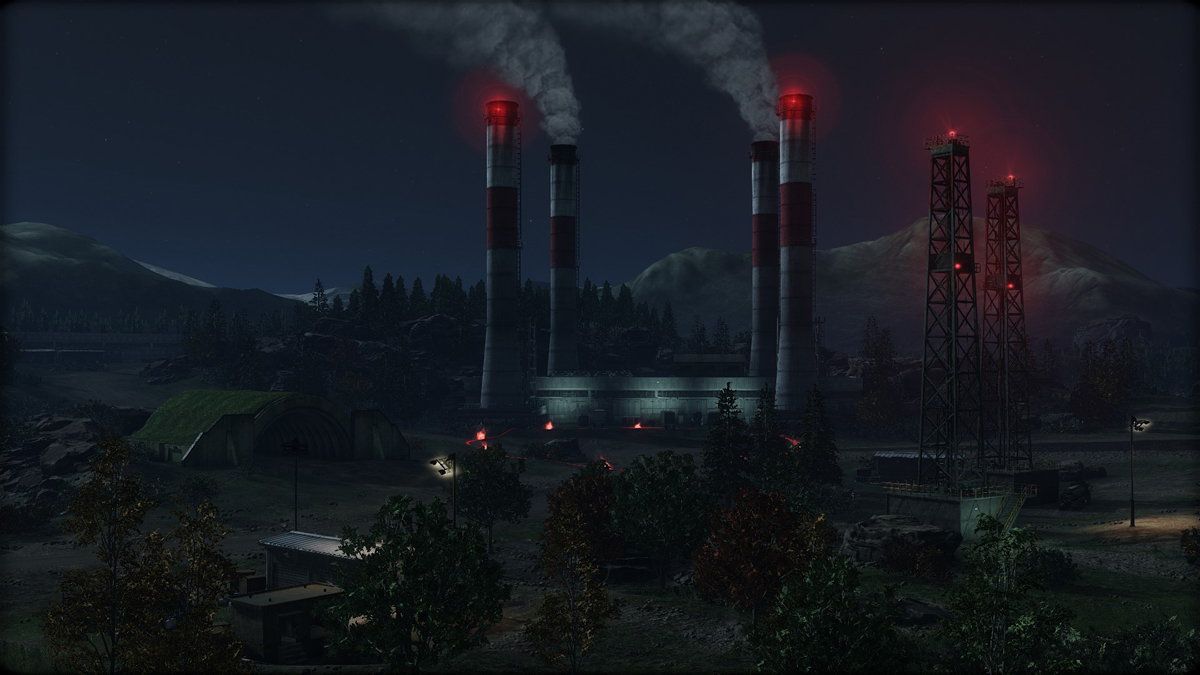 This mission will take the Black Company to a smaller town of outlying farms where enemy forces are terrorizing the population. Drive them away and destroy enemy fuel trucks to deny them the tactical advantage. 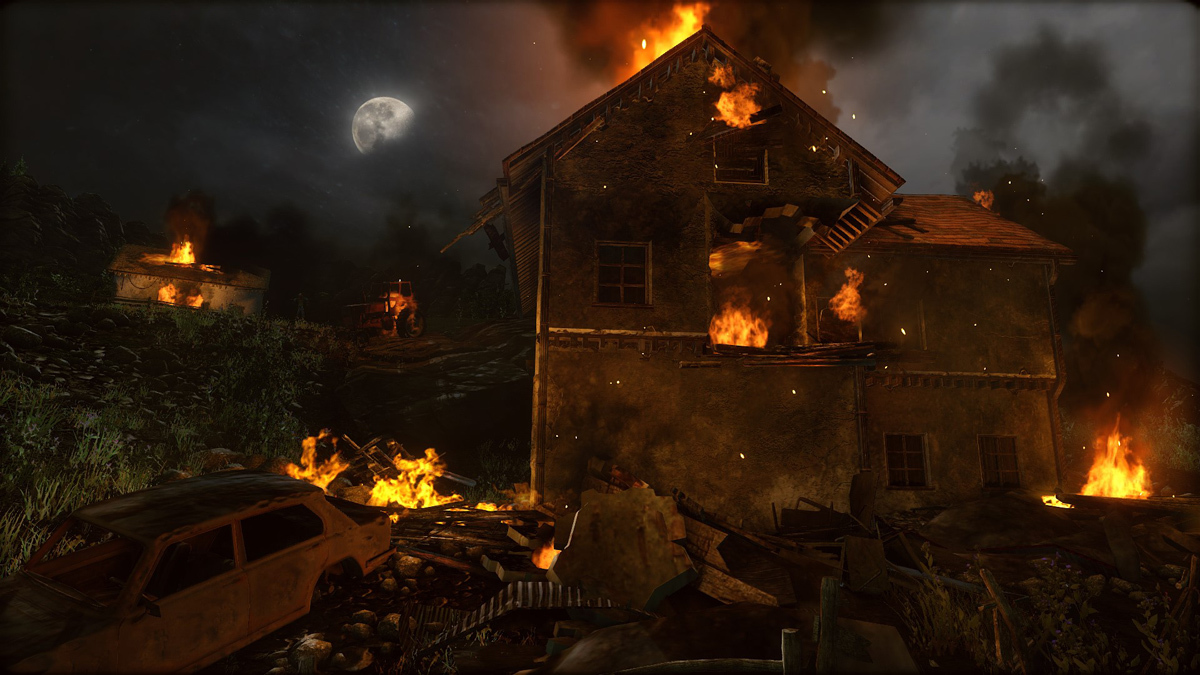 Additionally all PvE missions have been reworked to include minor updates and improvements to the variety and randomness of vehicle spawns. Also, this should eliminate most cases where players have enemy vehicles spawning right on top of them suddenly.

Other Notable Features and Updates

For more detailed notes and information check out the patch announcement and notes on the game's official website.