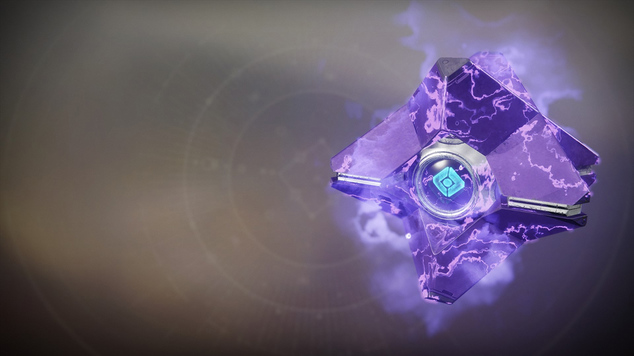 The Dynamo mod will now be known as Dynagoing, going, gone.

Season of Dawn brought with it many changes.   One of those was that the Dynamo Armor Mod could be stacked.  Sneaky Guardians soon realized that this was a powerful option, perhaps broken and it has subsequently been disabled.    It took three hours for the development team to make the decision.

The mod is a Void mod, which means it can only be used on items that are Void class.   Other classes are Arc and Solar.  The mod was not usable with those items.  With a 33% chance that any item drop is Void, most Guardians have a Void item equipped, which means everyone can use Dynamo. 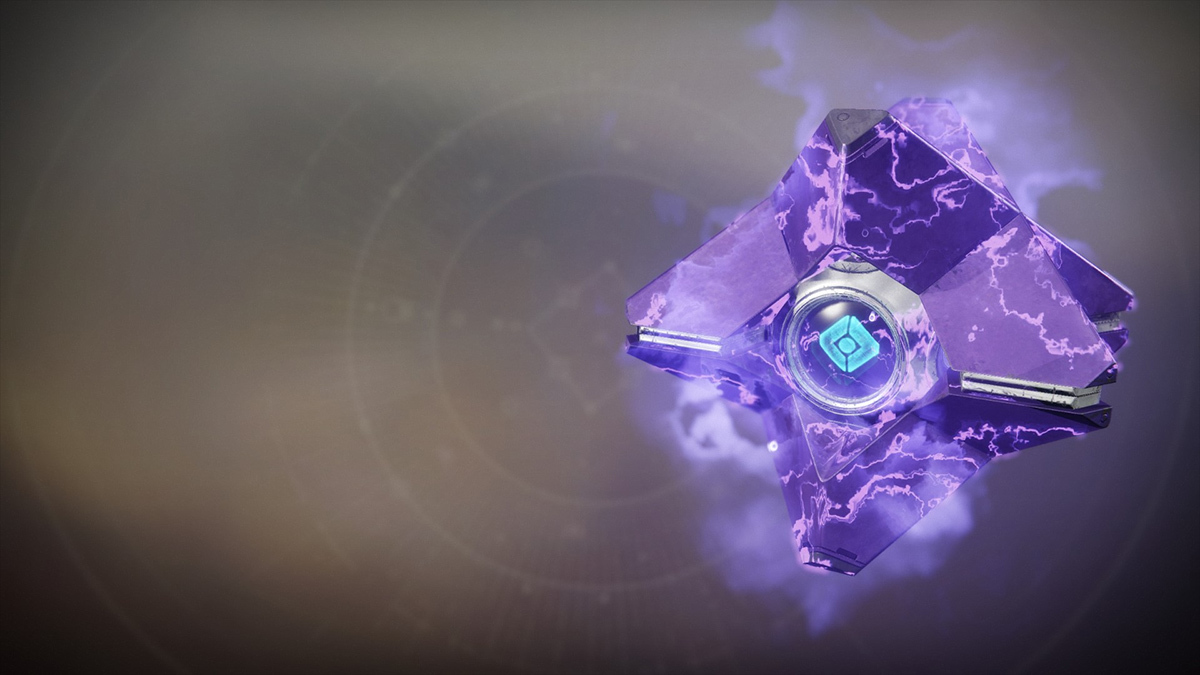 Dynamo mod lowers players’ Super ability cooldown after they use any class ability.   In its singular form, it adds to the players' Super Energy.  Stacking meant that players could reduce their Super Ability dramatically which isn't at all what Bungie had in mind.

Due to an issue where the Dynamo Mod can regenerate a Super at abnormal speeds, it has been disabled until a hotfix can be deployed.

Unfortunately, you can still equip the mod.  It just won't' do anything.