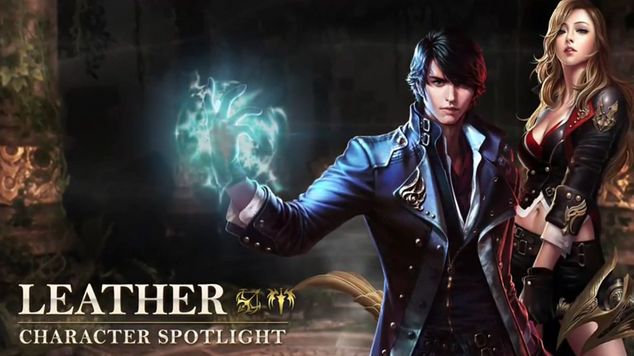 CABAL 2 is in closed beta right now, but that doesn't stop EST from sharing some footage of the characters for everyone to enjoy. I hope you're excited to see some of the characters in action. The blader is a melee/ranged focused DPS class while the archer is a ranged focused DPS class, both of which wear leather armor. They both play in rather traditional and unique styles within CABAL 2's Phantasy Stary like sci-fantasy setting.

CABAL 2 uses a combo system for attacks, with attacks becoming more powerful as they're chained, somewhat in the style of Final Fantasy XI. Interestingly enough, according to the official site, the Blader and Archer are two of the hardest to play classes, but one can only assume that means that successful playstyle will equate to greater performance.

In the video it focuses heavily on the various aspects of keeping enemies at ranged with the Archer and successful combos with both classes. It's a great primer for those who haven't seen CABAL 2 yet in action. The video is below, if you'd like a chance to play, visit their official site and sign-up for a chance to be invited into the closed beta.