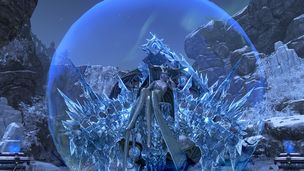 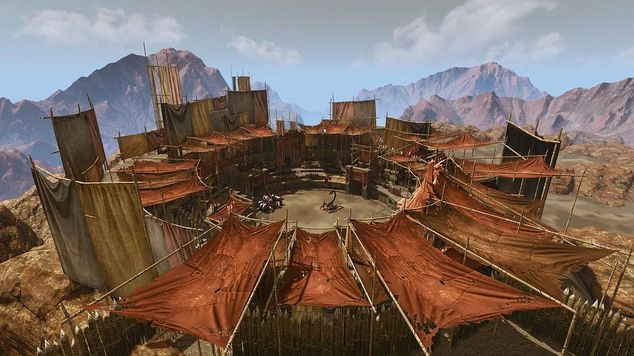 Are you ready for more fun PvP in Cabal 2? An upcoming update, "Trial of Champions" will hit servers September 10th and include two new arenas and a ranking system. This update isn't all PvP as one of the arenas lets you duke it out against monsters, while the other lets you go straight for the throat of other players. The ranking system tracks not only the two new arenas, but the battlegrounds as well. I think this update is actually really foyo'in cool (frozen yogurt, its cold, get it? no? ok, that's fine, I'm still tired from Dragon Con here) because I mean, I sometimes do not want to engage the 99.9% of my brain I don't normally use to try and outthink another Human being at battle chess with video game characters, where their desire to melt my face is above and beyond my desire to move my hands further than the 3 key, except in instances where I just really want to roll my face across the keyboard.

So it's good that a casual arena style mode is implemented. I love World of Warcraft's version with the brawler's arena, although I'm an idiot and constantly play a healer, so I'm always nowhere near as geared as my allies in arms who have a much stronger capability to smash something in the face than I do, except in those rare instances where you win via healing, in which case a grin takes over my face beyond anything you could imagine from that moment of sweet, sweet victory.

I'm rambling at this point, but you can play this update on September 10th. CABAL 2 is a pretty cool game, you should check it out if you're bored, or if you're a current player, let us know on our forums or in the comments what you think about the game.

CABAL 2's Trial of Champions Patch Notes Released
Previously, we knew CABAL 2's update was coming soon, but not all of the varied details. Now we have the patch