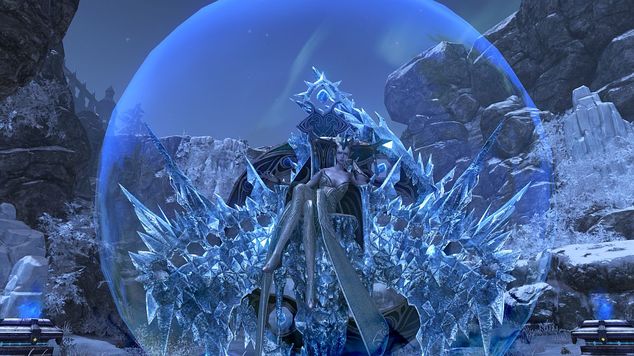 Were you running out of things to do in CABAL 2? Well you have plenty to do now, three new dungeons, new level cap, and a brand new area to expore are waiting for you now in CABAL 2 as the Ruins of the Gods update is now live.

(From the press release)

The latest update features three new high-level dungeons for players to truly test their skills. Additionally, the CABAL 2 universe will grow in the new update with a new map expansion; the Gray Canyon area is now open for players at level 40 or higher to explore and take on the vicious enemies that await. One more new feature is the increased level cap, which now sets the cap at level 45, allowing players to continue to grow with all the new content.

ESTsoft will also be running special events to go celebrate the content update, featuring various rewards for players that participate. In “The Race to Victory!” event the first user to reach level 45 will win a reward. This event is class-based, so there will be six winners – one for each class. The second event is “The Ruins of the Gods Playtime Event” which will reward players for playing the game during specified times between Oct. 14 and Oct. 21.

So you have a few new events, new dungeon, new level cap, new skills (of course, since there is a new level cap) and much more waiting for you in CABAL 2. CABAL 2 actually has an aggressive update schedule, I think in the last few months they've had several updates. This patch is noted as patch 2.0 and contains "chapter 1" in the title, so I imagine more updates like these will be coming in the future.

CABAL 2 is free to play and available now. If you want to read the full patch notes of the update, they are here.