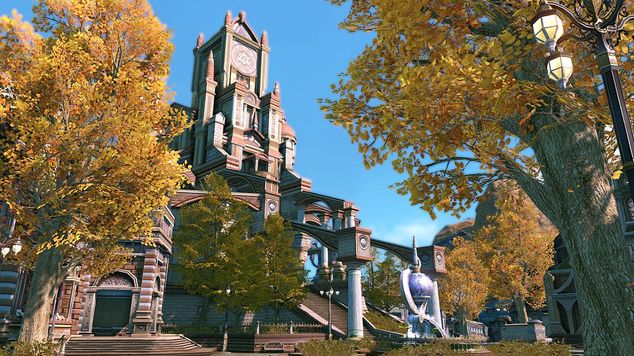 CABAL 2 Launch Date Announced
CABAL 2 is coming out very soon, fans should get ready to enjoy the world of Ektensia as the game moves from op

Mark your calendars, July 2nd is the launch date for CABAL 2 the free-to-play that brings us back to the "glory days" with dungeons, PvP, and a heavy focus on gear:

With its six different character classes, a diverse variety of dungeons and expansive Player vs. Player (PvP) battlefields, CABAL 2 is an MMO that harkens back to the classic days of the genre. CABAL 2’s fluid skill-based combat places an emphasis on a unique combo system that is easy to learn but difficult to master, offering CABAL 2 players battles that are anything but a grind.

With a focus on gear, skill, and more CABAL 2 is a fun to play MMO. It's currently in open beta, so this transition won't mean much for players currently, but it's a great time to bring the game up to let everyone know about it and sort of explain it a bit. CABAL 2 has a heavy focus on gear, skill (you activate a battle mode strategically in battle), and dungeons. It's not specifically a "new" game, but it's a game that takes what everyone loves in the MMO genre (PvP, dungeons, etc.) and just does them rather well.

THERE WILL BE NO WIPE: No reason to panic at this news if you currently play, there will be no wipe between open beta and launch. 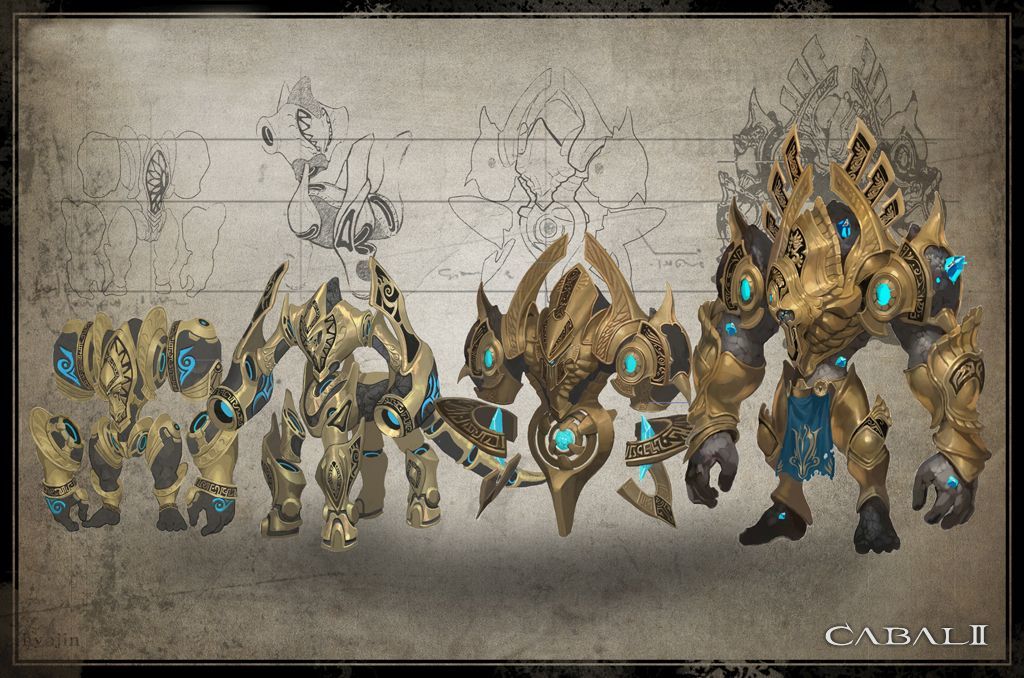 It's a mix of tech and fantasy, with classes like Force Bladers who use both swords and magic in combat. It's definitely something to keep on your radar.

Anyway the game officially launches July 2nd, but you can play for free now on the official website.