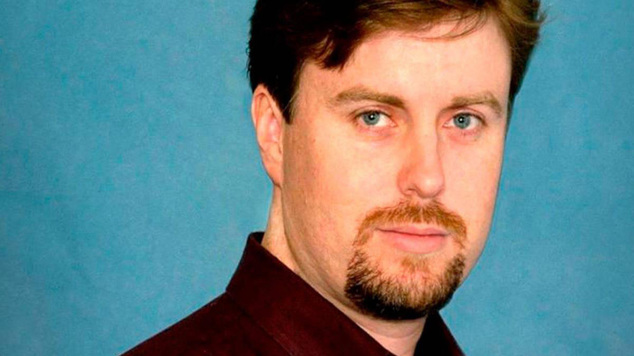 The celebration of life for Brad McQuaid will be held on December 17th at the Bernando Heights Country Club in San Diego.

A facebook page where you can RSVP has been set up by Michelle and Jeff Butler. 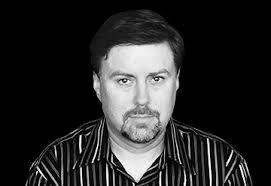 Please join us as we say our final goodbyes. Brad was a visionary, a trailblazer, a legend, a friend, a husband, a father.

Join us for a gathering in his memory, please RSVP below so we can estimate attendance.

The room opens at 3pm and the speakers will take stage at 3:30.

Best known for his work on EverQuest, the Massively Multiplayer Online Role-Playing Game that for many remains their first MMO love, Brad was also the Executive Producer of Vanguard: Saga of Heroes and most recently the Creative Officer on Pantheon: Rise of the Fallen.

Brad began his journey in the video game industry in 1989.   Along with co-founder Steve Clover they formed MicroGenesis which developed a shareware role-playing game called WarWizard.  Released in 1993, WarWizard began as an Amiga title but was later ported to MS-DOS.

In 1996 the playable demo of WarWizard 2 was spotted by John Smedley who hired Brad to work on a role-playing game for Sony Online Entertainment.  That title became EverQuest, one of the greatest and most influential games to ever be created. 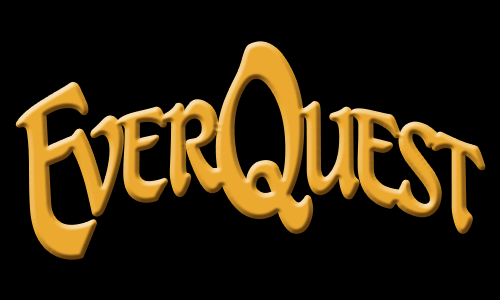 EverQuest launched in 1999 surpassing the subscription numbers of Ultima Online and becoming the number 1 online role-playing game in the world.  This success prompted PC Gamer to call McQuaid one of the "Next Game Gods" in its November 2000 issue.

“I didn’t feel like I was making games anymore.  I felt like I was just checking up on the people who were actually making games. I missed that and being part of the creative process, so when I could exit gracefully, I did.”

In January of 2002, Brad left SOE to create Sigil Games.   Long-time friend and co-worker Jeff Butler joined Brad in the creation of Vanguard: Saga of Heroes.   The game was released "too early" according to Brad "due to "finances" and never reached it's true potential.   The title remains a favourite for many players to this day, 12 years after it's release in 2007 and it's eventual sunsetting. 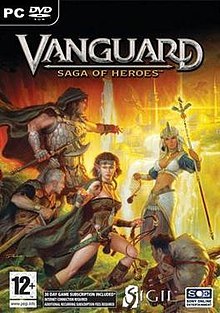 Brad would continue to work on Vanguard after it's purchase by Sony Online Entertainment and would even make a brief return to EverQuest, but his love was creating in his own space at his own pace and on January 13, 2014 Pantheon: Rise of the Fallen was announced and a Kickstarter fundraising campaign began.

Known forever as Aradune, Brad will be missed by generations of gamers.

This compilation of Aradune Moments gives a wonderful insight into Brad and the games that made.

His vision, passion and humor will be forever remembered.

You created a game that in turn created a genre.   Your creation, in turn, created countless memories and friendships that last to this day.   The gaming community and the MMORPG community, in particular, can never repay you for what you have given us.

You once said in reference to EverQuest, "I think the big ambition was to make a game we could be proud of, that we would enjoy playing, and where hopefully there were enough other people out there that would feel the same way.”

EverQuest was much more than that to many of us.

May your next quest be your greatest!