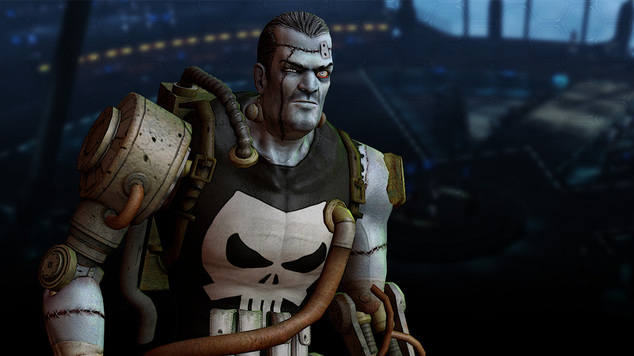 Chase and Halloween Costumes Return in Marvel Heroes 2015
If collecting rare Halloween costumes for your favorite MMO characters is your thing, now is your chance to pic

Marvel Heroes 2015 is one of a newer breed of MMOs that disconnects the visual aspects of your character from its core stats. Costumes may fill a purely cosmetic layer in-game, but Gazillion has done a great job of keeping things interesting in that department while also remaining true to the costume variants seen in the original comics.

Most costumes are regularly available through the in-game store, but there are a handful of variants that are only on offer for a limited time. Two of these costume types – Chase and Halloween – are currently available, giving players another opportunity to pick them up. While there are only a handful of Halloween costumes available, each is particularly well crafted and represent a very distinctive departure from the norm for the associated characters. My personal favorite from the bunch is Punisher Franken-Castle (shown below) but your own mileage may vary. 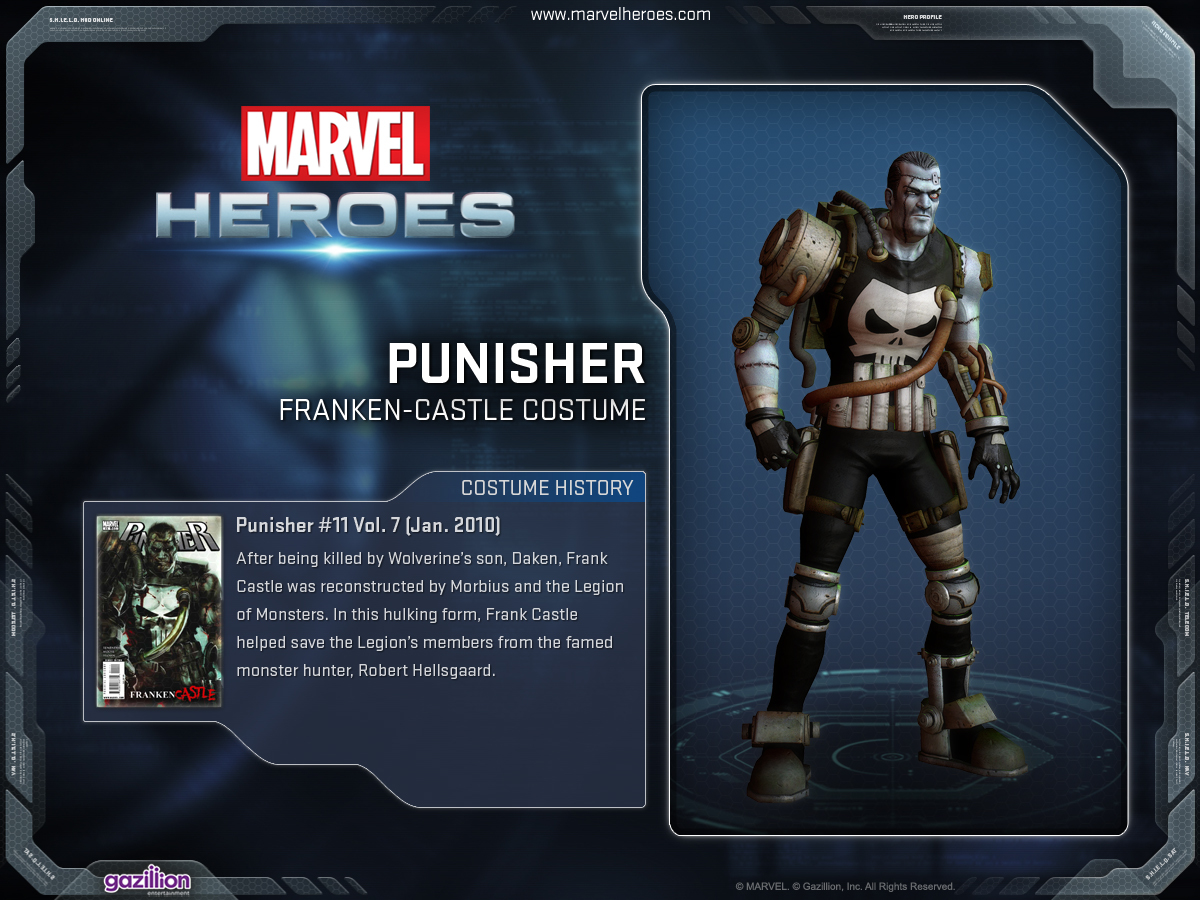 The Chase costumes offer a bit more variety, with many characters from the original lineup having a variant available. I would personally consider the Jean Grey White Phoenix the best of the bunch, but then again Jean Grey is easily my most played character overall. For a closer look at each of the Chase and Halloween costumes available, be sure to check out the complete listing on the official website.

Get Ready for Blade

Not to be completely overshadowed by the awesome spectacle of Halloween costumes, pre-orders are also now available for the 52nd playable hero, Blade. The first costumes available for Blade include the Original and Undead Again Costumes, both of which come bundled in the Daywalker’s Hero Pack along with the usual Hero S.T.A.S.H., Fortune Cards and XP Boosts.