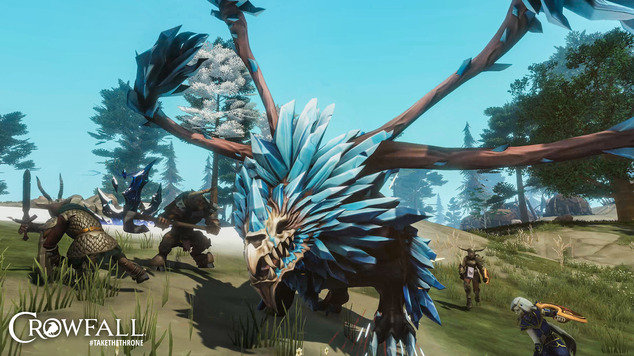 In a new, albeit brief blog post, the Crowfall team talk about experience and how it's gained in the game. Some of it remains typical, from enemies and taking their encampments, while some is gained from sacrifice. It seems the development team aren't happy with that alone, and are extending this to crafting and harvesting (hurrah!). 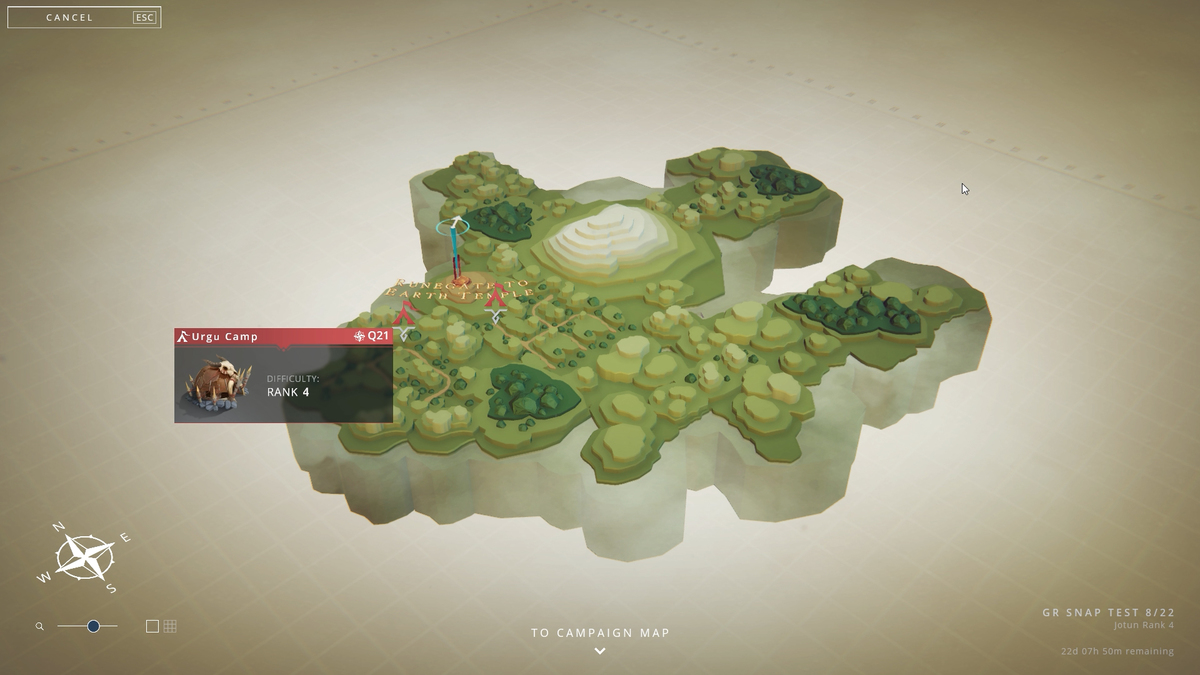 For anyone who hasn't played Crowfall, I have to say that its XP system is really good, and my personal favorite is its Sacrifice system. Throwing your stuff into a huge couldron, for quick XP, is awesome when you've been fighting all day against other players. It's refreshing to find a system that works so well against those of us that want to just PvP. In contrast, there's now the opportunity for those who want to just gather or craft, to reach the same standard.