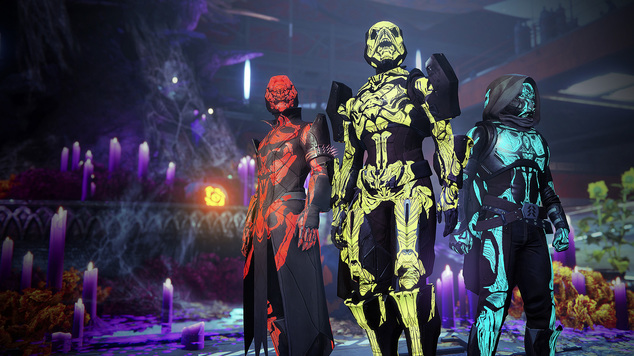 If you're just returning back to Destiny 2, the Festival of the Lost has returned, after a year-long break. As always, the event and its update includes new modes, quests, cosmetic items and a balance patch.

Dawnblade sees significant improvements, with its lowest end damage if you're regularly securing kills, while the Striker's Trample ability is receiving nerfs across the board, including a slower recharge.

Alongside this, there's also changes to Exotic weapons, with the Jötunn and Divinity receiving tweaks. Full notes below.

Striker—Code of the Juggernaut (Bottom Path)

Sentinel—Code of the Protector (Top Path)

Nightstalker—Way of the Wraith (Middle Path)

NOTE: The Weaken effect from Judgment is not intended to stack with other Weaken effects. This issue will be fixed at a later date. The “cage” will still appear and act as a precision weak point in these cases, but the multipliers themselves will not stack.

Fixed the reload timing on this weapon

NOTE: This also affects other Rocket Launchers that share the same reload animation

Armor 2.0 mods that trigger on orb collection or using your class ability now no longer stack with their pre-Armor 2.0 versions

Note: Players must be in one of your rosters (fireteam, friends, or clan) in order to add/remove them as a friend.

Note: Players must be in one of your rosters (fireteam, friends, or clan) in order to invite them by player name.

Note: You can invite players by SteamID, regardless of whether they’re in your roster or not. 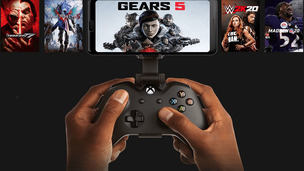 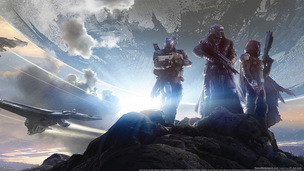