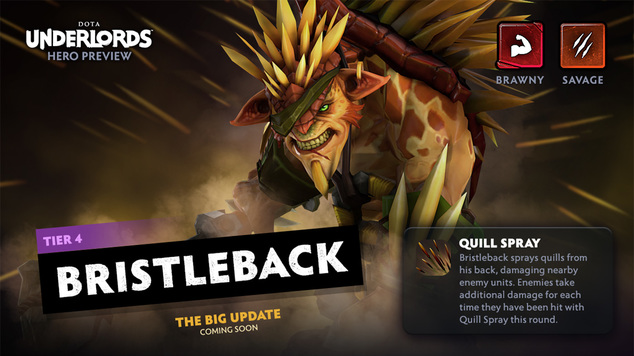 Dota Underlords' Big Upate Is Looking Seriously Good
Valve aren't messing around when it comes to content and improvements.

In recent days, Valve have delivered a series of Dota Underlords blog posts detailing what's coming up in the "Big Update". When they say big, they aren't messin' around, as this update marks the end of the Beta period as the game moves to version 1.0. So what does it contain? Well... 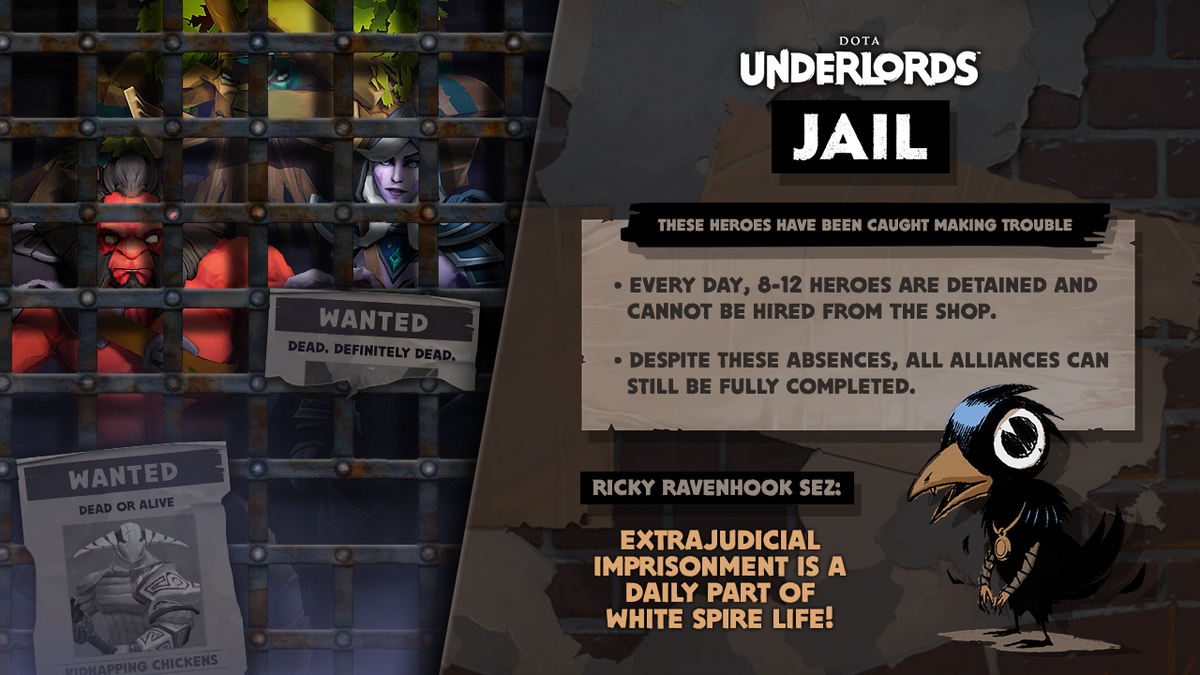 While the blog posts don't deal anything more, there's set to be plenty more (daily) on the run up to release. If nothing else, all the new Hero additions combined with the Alliances changes should shake up the meta beyond all measure. We'll hold off updating our content until then.