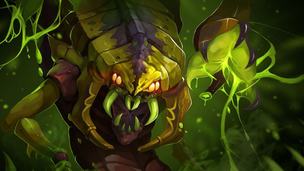 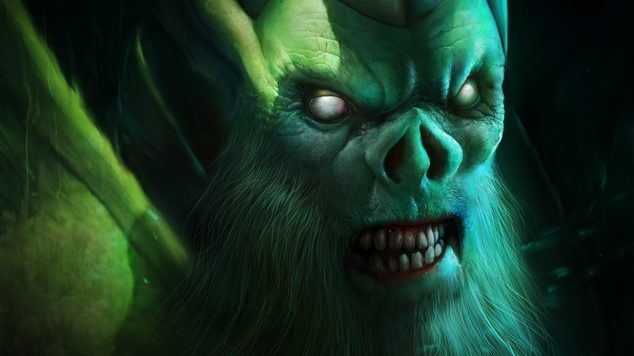 Another day, and another stonking Dota Underlords patch from Valve. Lots of fixes here, and lots of good changes for players, with some much needed UI tweaks. There's also some notable nerfs to Medusa, and the Knights Alliance, which was a little too strong after this weeks earlier buff. Full notes below.