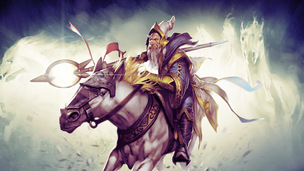 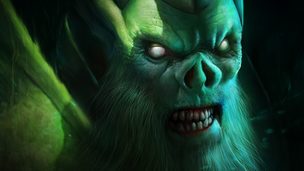 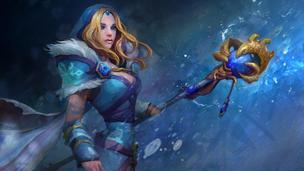 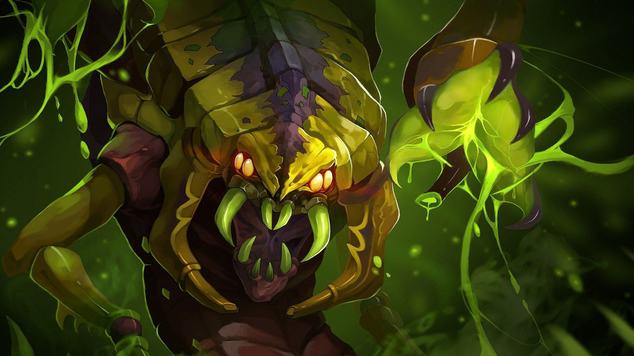 There's a new Dota Underlords patch, and with it, comes significant improvements (as usual!). The highlights include a buff to Venomancer, UI revisions, a rework to Shaman and Warlock Alliances, Leaderboards, and win-streak adjustments. Overall, it's a brilliant patch and contiues to show how Valve have got their finger on the pulse when it comes to all the changes players need and want. Full notes below. 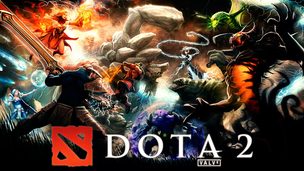 Future Of Dota - Does Fantasy Esports Have The Answer?
The Dota franchise has been hugely popular. From the endless appeal of Dota2 to the recently release Dota Under
News
Dota Underlords