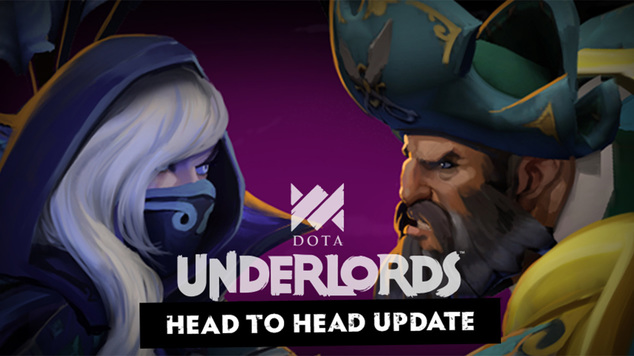 Dota Underlords Goes Head To Head
Are you ready for some 1 on 1's?

There's a new Dota Underlords update, and with it, comes a huge amount of changes across the board. From players now going Head to Head, to Ranked improvements, casual multiplayer mode, new achievements, fresh upgrade looks and significant unit changes. We'll upgrade our Tier List in the next couple of days, but I'm curious to see the meta shift (Venomancer and Shadow Fiend took a beating). Full notes below or here!

Added 2-Star and 3-Star look upgrades to the following Heroes:

Alliance items have been disabled. Many of these effects have been migrated to Alliances or Equipment. The rest went back into the Underlords Vault.

Brooch of the Martyr 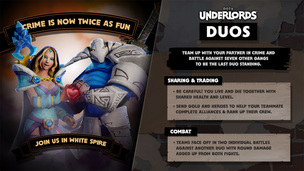 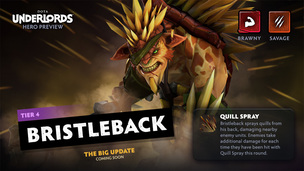 Dota Underlords' Big Upate Is Looking Seriously Good
Valve aren't messing around when it comes to content and improvements.