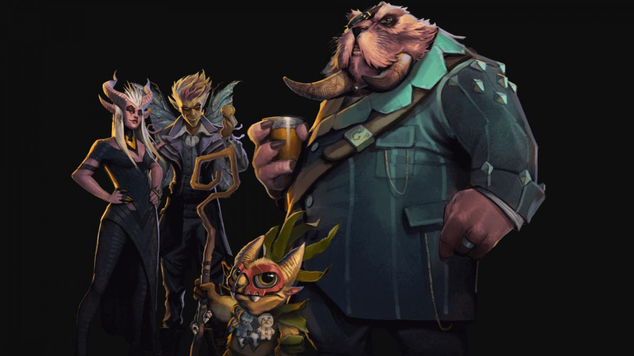 For a TL:DR, the latest update is short and sweet, and brings a few minor Hero tweaks (the biggest being a nerf to Lich), while there's also a much needed nerf to Tombstone, an item recently introduced that's far too potent.